Tunnelling milestone made on Ottawa CSST

With the Dragados/ Tomlinson JV completing the 2km north-south tunnel in 2018, the end of east-west tunnelling means all 6km of tunnel needed for this project have now been excavated.

East-west tunnelling started in New Edinburgh in November 2018, and the machine continued to its destination in LeBreton Flats, digging up to nine storeys below Cumberland and Slater streets. The 250m-long Herrenknecht TBM will now be dismantled and removed from the end of the tunnel.

Construction on the project began in 2016, and the City of Ottawa said it is continuing work to have this project operational in 2020.

The Government of Canada and the Province of Ontario are each providing CAD 62.09M, with the city committing an additional CAD 108M towards this CAD 232.3M (USD 175M) component of the Ottawa River Plan. 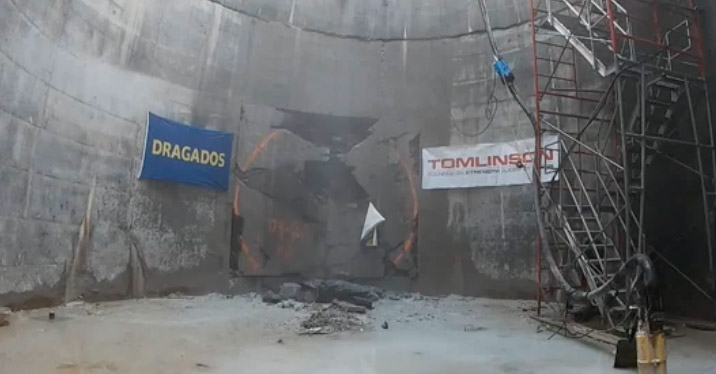