USA - Geocomp has appointed Gary Torosian as its chief operating officer (COO). Torosian will be responsible for improving the operational efficiency of our companies and providing support to the execution of Geocomp’s corporate strategy.

“Gary has been instrumental in the growth and success of GeoTesting Express (GTX), Geocomp’s testing division. I believe he will be successful in doing the same for the entire company,” said W. Allen Marr, founder and CEO of Geocomp.

“Torosian has been with Geocomp for 25 years. He joined as Laboratory Manager of GTX in 1992. As GTX expanded, Torosian took on the leadership role of director of testing services. His strong management and leadership skills were key factors in the decision to appoint him chairman of Geocomp’s executive committee in 2015 and now to COO. Torosian is active on ASTM International’s Committee D35 on Geosynthetics, serving as an officer on the executive committee and as technical contact for several test standards. He received his bachelor’s degree in civil engineering from Worcester Polytechnic Institute.” 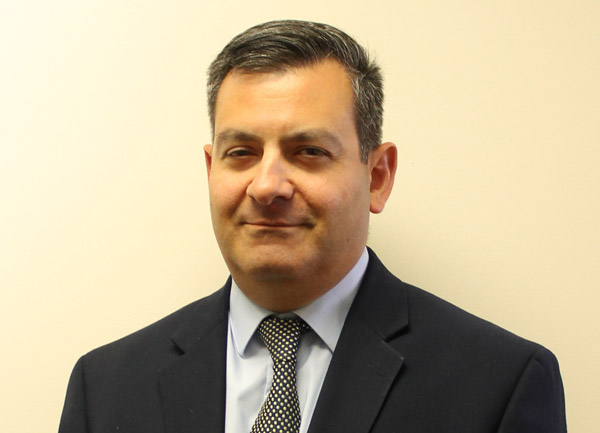