Construction has started on a district heating pipeline tunnel under the River Elbe in Hamburg. 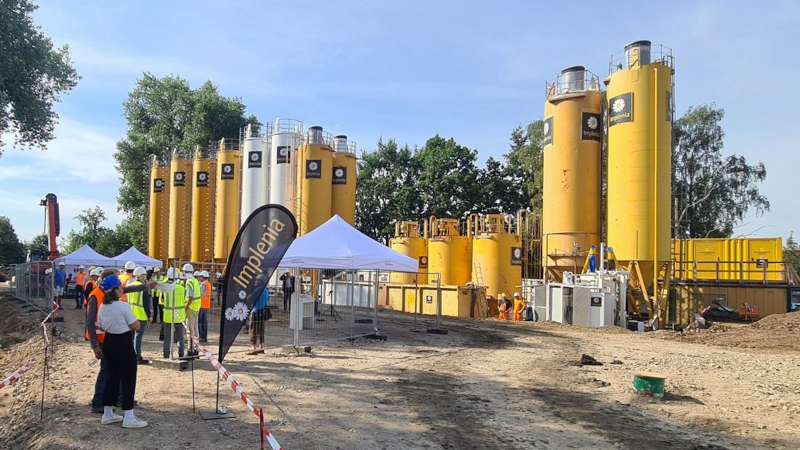 This week Implenia started work using a large diaphragm wall excavator for the first excavations of the starting shaft on the south bank of the Elbe. In the coming weeks the excavator will work its way down to a depth of 30m.

Implenia is constructing 1.5m-thick diaphragm walls for the start and target shafts. It will then launch a TBM to bore a tubbing tunnel under the river, 1.16km long and with a bore diameter of 4.55m. In the two shafts, access and operating facilities are being built for later operation.

The tunnel is scheduled for completion in the 2024/2025 heating period and will primarily transport waste heat from industrial processes in the south of Hamburg to the north of the city.