Turkey – Two new Terratec 6.56m diameter EPBMs have been recently delivered to the Halkali-Yeni Havalimani Metro JV on the Halkali-Istanbul new airport metro line, which was awarded to a consortium comprising Özgün Yapı and Kolin by the Turkish Ministry of Transport and Infrastructure (AYGM).

The 31km-long line, along with six new stations and connections, will form the western-leg of the new M11 Line that runs from the recently opened third International Airport on the European side of the city southwards to Halkali, which will also be the final terminus of the new Marmaray railway.

As the TBMs progress, they will install 1,500mm wide by 300mm thick pre-cast concrete lining rings, which consist of five segments plus a key.

These new EPBMs come after two other sister machines that have already been delivered to the project, and they will bring the number of Terratec machines working concurrently on the city’s metro to a total of nine.

The Halkali-new airport metro line is one of a number new metro lines currently being built in the city that will increase Istanbul’s current 145km Metro network to more than 480km. 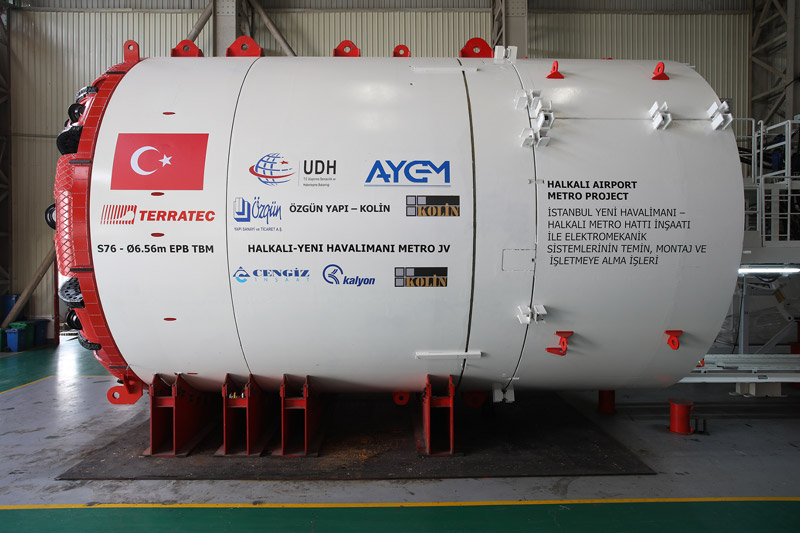 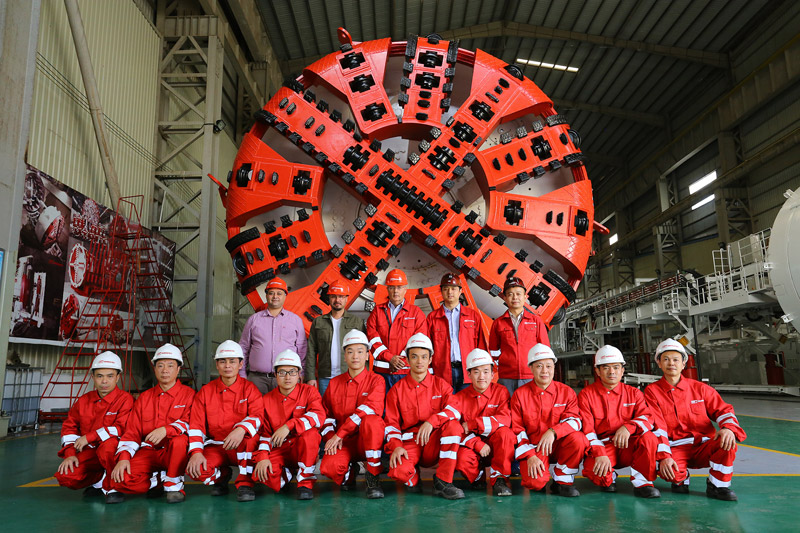