Peru - In response to continued growth in the Central and South American Raise Boring Machines demand, Terratec has opened a dedicated new office in Lima, Peru.

At the end of last year, Australian-based manufacturer Terratec, marked the opening of a new office in Lima, Peru, to support its continued growth in the Central and South American raise-boring machine (RBM) market. The new office will focus on sales of new machines, as well as the ongoing servicing and maintenance of a number of existing units working throughout the region.

“An upswing, in what has traditionally been a relatively slow market environment, has resulted in a healthy order book of raise-bore units for Terratec in the Latin American region,” says sales and marketing director, Bruce Matheson.

The office will be overseen by Terratec’s director of operations (raise-boring) for the region, John Alejos, who has more than 25-years of experience in the raise-bore market and worked for numerous contractors and mining operations around the globe before joining the Terratec team some years ago. 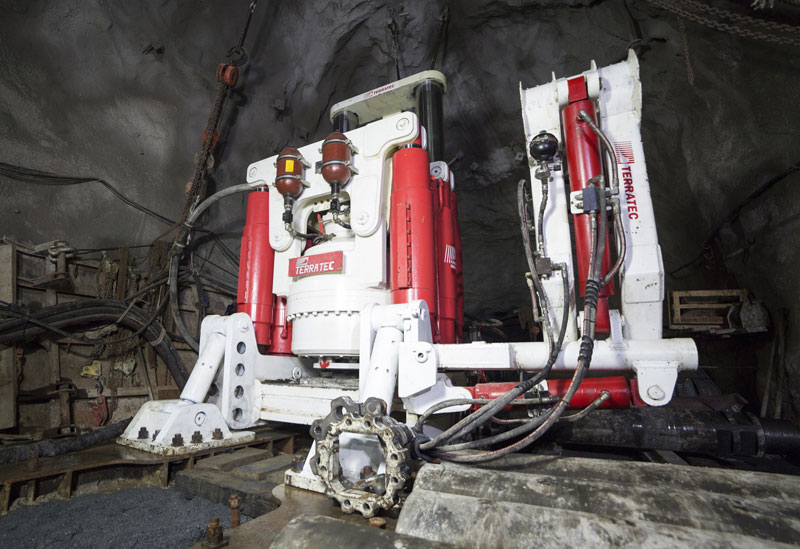 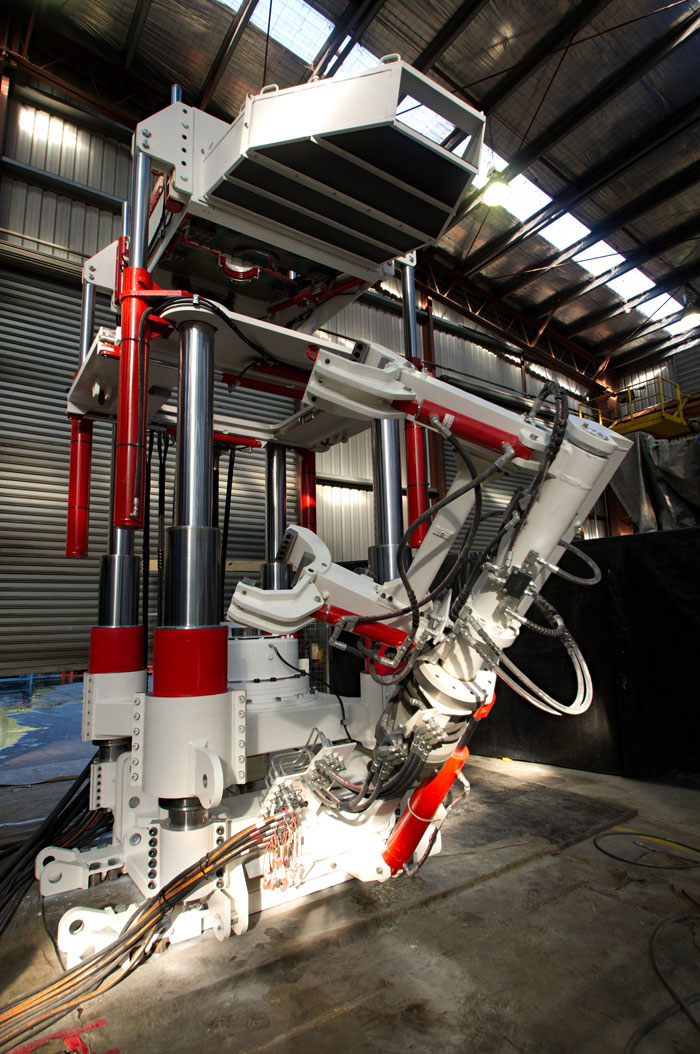