Tunnelling on the Rama III Tunnel Project in Bangkok has been completed.

The Terratec 4.27m-diameter EPBM broke through on the cable tunnel in downtown Bangkok in April.

The EPBM, owned by contractor Italian-Thai Development PCL, had previously completed the Chidlom cable tunnel. It was then immediately deployed to the Rama III Tunnel Project. 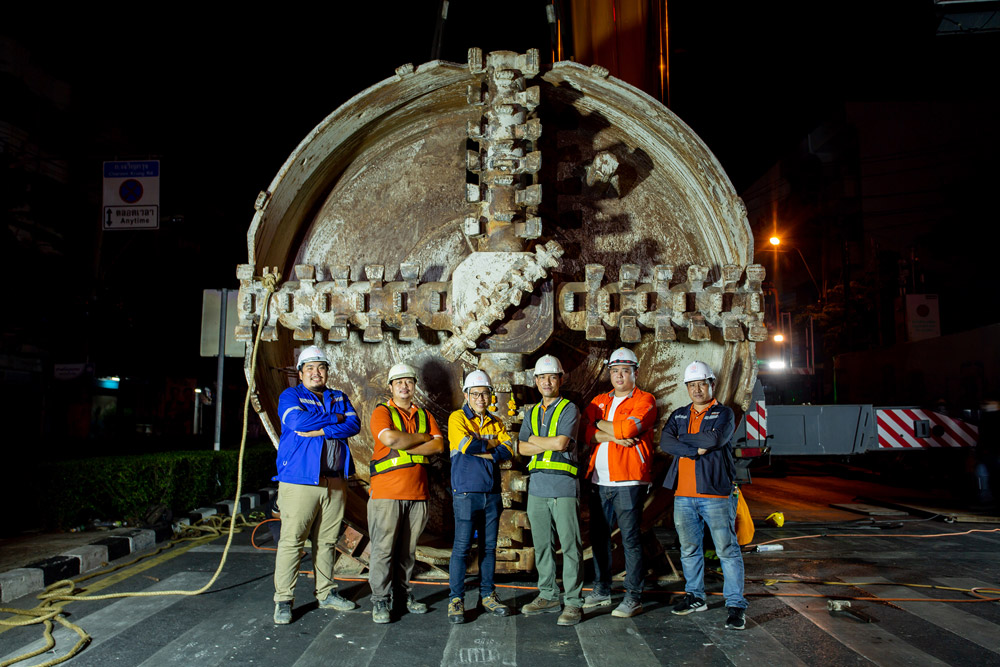 The new high-voltage cable tunnel is one of a series of tunnelling projects being undertaken by Bangkok’s Metropolitan Electricity Authority to meet increased power demands in the Thai capital.

The project has faced several challenges, including tight alignment constraints and navigating the foundations of the overhead bridges along the alignment. This could only be achieved thanks to the EPBM’s X-type articulation system, which could accommodate the very tight radius curves of 85m.

The EPBM’s soft ground cutterhead featured an open spoke design to ensure good material flow and the addition of knife bits to assist break-in and break-out of the concrete shaft eyes.

Two types of segment were installed: 1,200m-long universal tapered precast concrete segments, installed as the machine progressed, and 600m-long steel segments, used during the course of the sharp radius curves. 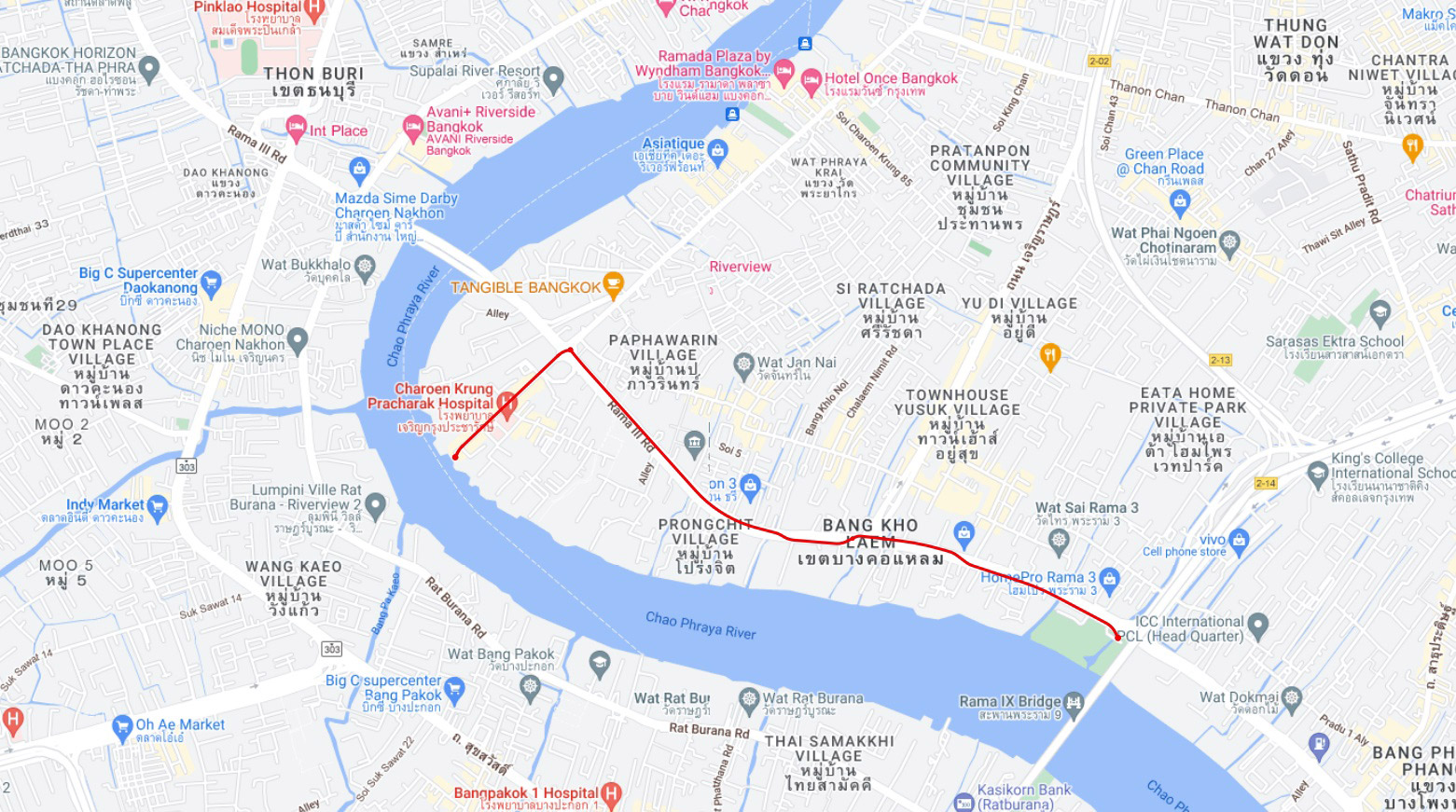 Terratec says tunnelling operations were closely observed throughout the project via a settlement monitoring programme that demonstrated minimal impact on the existing above-ground structures.

Geological conditions along the 3.5km Rama III tunnel alignment consist of stiff to very stiff clay with lenses of sand and a groundwater head of about 2 bars.

The project is located close to the Chao Phraya River, with heavy traffic and the physical limitations of the built-up area including high-rise buildings and the foundation of the overhead bridge.

Terratec says the logistics during the EPBM’s launch and operation were extremely challenging, especially during the transportation and delivery of oversize parts for assembly on site.