Montréal’s transport body, STM, is calling for tenders for the extension to the metro Blue line, including tunnel construction.

The contract under tender includes:

The winning bidder will be announced in the second half of 2023. Tenders for other contracts will be launched in the coming months. 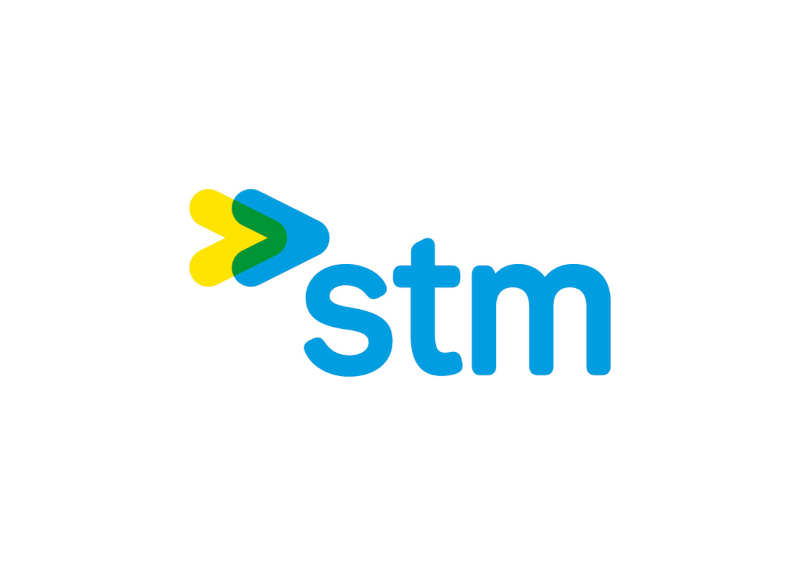 The Blue line project will connect five new stations to the metro network – the first stations to be added since 1988 – and extend to the city’s east end. It is scheduled to open in 2029.