Sydney Metro has received the green light for tunnelling between The Bays and Sydney CBD, completing plans for the 24 kilometres of twin tunnels from Westmead to Hunter Street in the Sydney CBD.

Planning approval has been granted for Sydney Metro to deliver the 3.5km twin tunnels from The Bays into the heart of the Sydney CBD, under Johnstons Bay and Darling Harbour.

Starting at The Bays, TBMs will cross under the harbour, alongside Anzac Bridge, before heading to the new Pyrmont Station, then under Darling Harbour before reaching Hunter Street Station in the Sydney CBD. 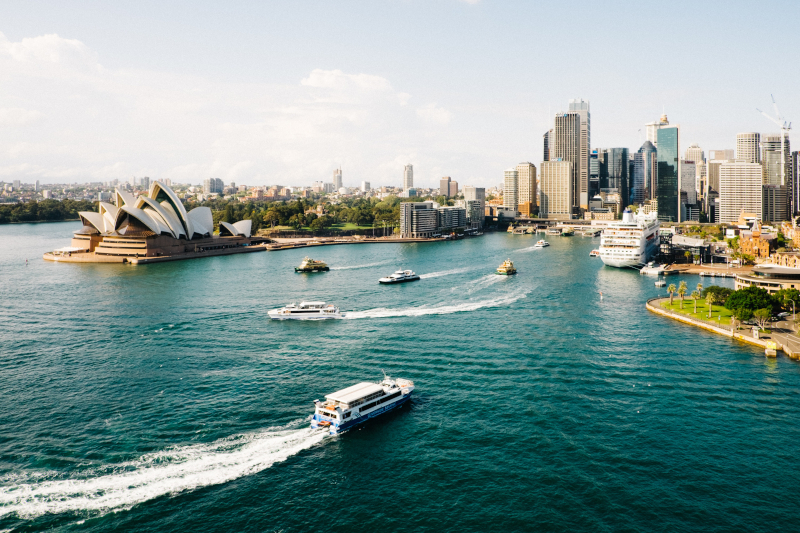 This will be the second time TBMs will dig under the iconic harbour and the completed metro line will provide a second under-harbour rail crossing.

This is the final tunnel section for the new 24km Sydney Metro West line, which will double rail capacity between Greater Parramatta and the Sydney CBD.

Two major contracts have already been awarded for tunnelling between Westmead and The Bays, and TBMs should start work before the end of the year.

The last tunnelling contract for the final section of the tunnel between The Bays and Sydney CBD will be awarded by the end of the year.

Construction started on Sydney Metro West in 2020, with the project on track to be completed by 2030.

In addition to the tunnels, which will connect Bays Station with Sydney Olympic Park Station – built for the 2000 Olympic Games – the JV’s contract also includes the excavation and civil works for five new stations and auxiliary services.

The Gamuda Australia and Laing O’Rourke Consortium will deliver the 9km of twin tunnels between Sydney Olympic Park and Westmead. The contract value is A$2.16bn (US$1.62bn).

For this section of the line, autonomous TBMs will be used in Australia for the first time. The two Herrenknecht machines will use artificial intelligence software, developed by Gamuda, to automatically steer, operate and monitor several TBM functions.

The 24km-long Sydney Metro West line is Australia’s largest public transport project. With a total of 31 stations, it will connect Greater Parramatta with Sydney’s CBD in a journey time of 20 minutes.