Steve Kramer, senior vice-president of Cowi in North America, has been inducted into the Trenchless Hall of Fame.

The Hall of Fame recognises North American Society for Trenchless Technology (NASTT) members who have made outstanding accomplishments and exceptional contributions to the advancement of the North American trenchless industry and NASTT.

Kramer has 40 years’ experience in engineering/construction and research and development in the infrastructure industry. At Cowi he oversees the growth and development of the transportation and water business across North America.

Cowi says he is recognised as a pioneer and leader in the underground and trenchless industry, being a key figure in the development of trenchless tools and techniques more than 25 years ago that are still used today. 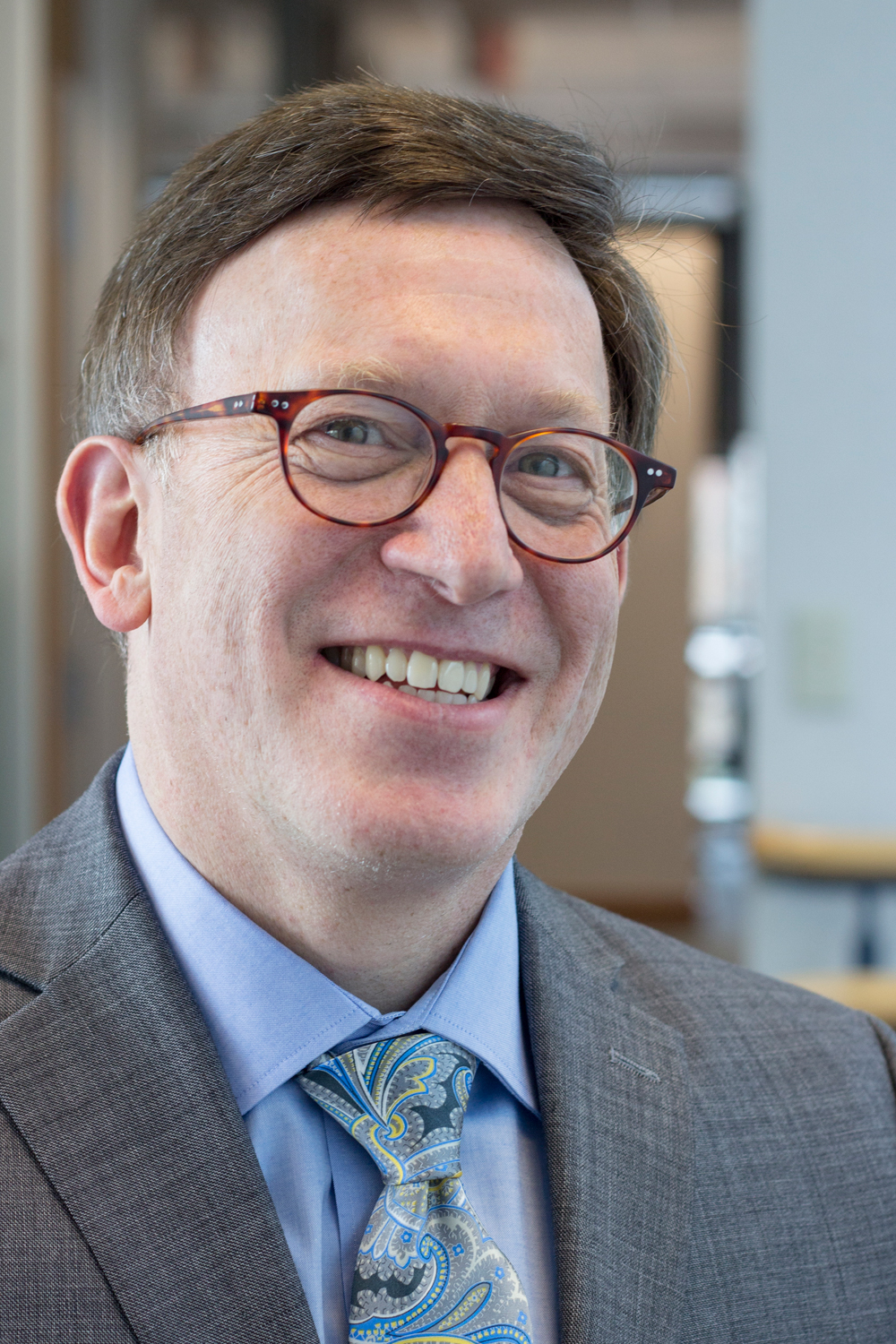 “It is a tremendous and very special honour to be elected to the NASTT Hall of Fame and be included among the notable members. Being part of the trenchless community has played an influential and integral role in my entire career,” Kramer said.

Kramer has led the design and construction of more than 75 underground and trenchless projects in the US, Canada, France, Hong Kong, Ireland, Singapore and New Zealand. He holds two Bachelor of Science degrees from Washington University in St Louis – Civil Engineering and Engineering and Public Policy, and a Masters in Management from Northwestern University. He is also a professional engineer in five states.