The Acciona Ghella joint venture (AGJV) has handed over the Blix Tunnel, the longest railway tunnel in the Nordics.

The 20km tunnel, which was handed over to Norwegian national railway infrastructure company Bane Nor, is part of the 22km Follo Line and Norway’s first long railway tunnel with two separate tunnel tubes.

The tunnel will provide a better train service and halve the travel time between Oslo Central station and the city of Ski. The Follo Line is the core part of the InterCity rail-network south of Oslo towards the border of Sweden. 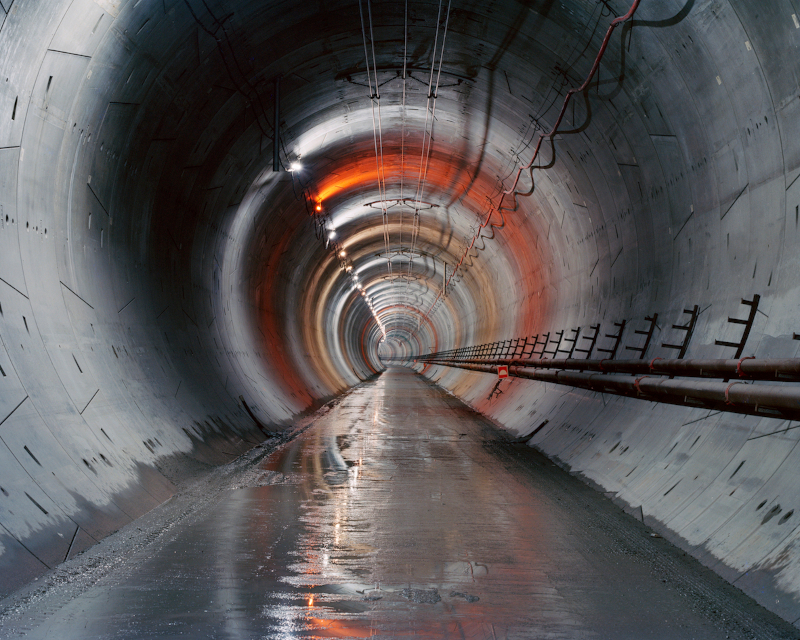 AGJV designed and built the tunnel, completing the contract in seven years. During the project AGJV used technology, strategies and supply chain partnerships to reduce CO2 emissions by more than 27,000 tonnes.

The Follo Line was the first tunnel project in Norway to use four large, double-shield hard rock TBMs and it was the first time a TBM had been used in Norway for more than 25 years. They had a 9.9m diameter and excavated from four different points.