Ohio – Barbco announced January 12 the co-owner and CEO Anthony Barbera was granted U.S. Patent #10465460 for the Barbco FlexBor tooling and technology on November 5, 2019.

"This is a proud moment," the company said in a release. The East Canton manufacturer has 30 years of experience in trenchless technology, horizontal boring, and underground manufacturing industries.

"The FlexBor is an extremely cost-effective, environmentally safe trenchless method and tooling," said a spokesperson. "The FlexBor is designed to virtually eliminate 'frac-outs'/'inadvertent returns' that are often associated with horizontal directional drilling and the use of bentonite."

"Pressurized air flows through the air passage and entrains cuttings produced by the front and rear cutting heads. A housing extends rear-   wardly from the larger diameter rear cutting head and an auger provided within the housing aids in directing cuttings into the casing. The auger rotates independently of the rest of the cutting assembly and may be configured to further reduce the size of the cuttings. A collar on the housing seals the borehole cut by the rear cutting assembly and aids in preventing frac-out.” 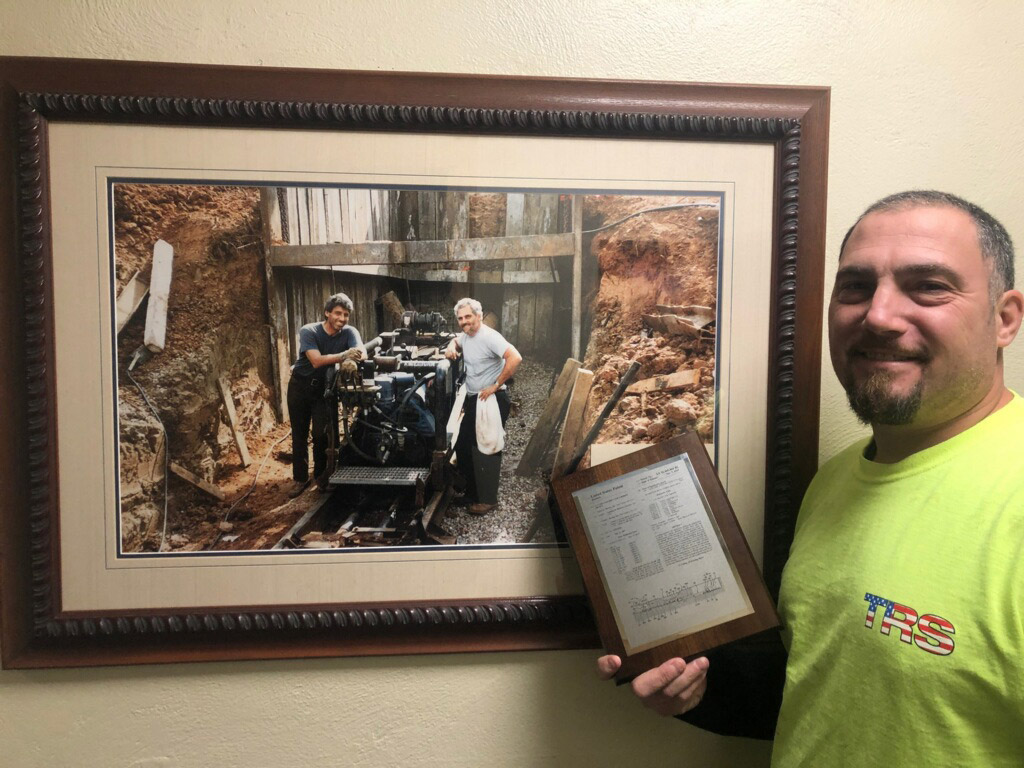