The tender process for the Haweswater Aqueduct Resilience Programme (HARP) will get under way with a tender launch event in Manchester on June 8.

HARP, which will be delivered via a Direct Procurement for Customers (DPC) approach for United Utilities Water, involves replacing six tunnel sections – approximately 50km – of the 110km pipeline that carries drinking water from Haweswater in Cumbria to Greater Manchester. It also includes connections to existing multiline siphons between the tunnel sections and associated facilities, and the commissioning and maintenance of the works for approximately 25 years. 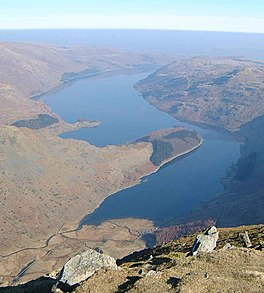 The contract will include construction work for bridges, tunnels, shafts and subways, and tunnelling works.

Companies must register their interest in the launch event at [email protected] no later than midday May 30.