The results of the T&T Give It Your Best Shot photo competition have been revealed, chosen from around 100 entries. 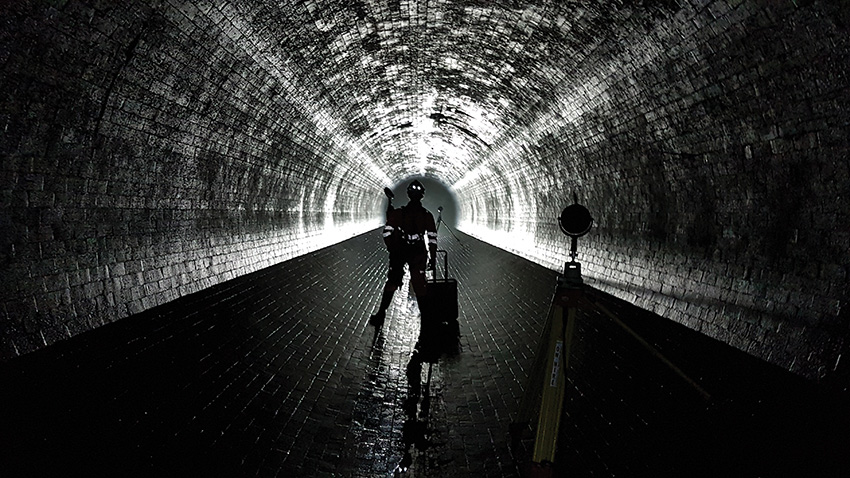 The winning photo was by Rob Whitfield

Rob Whitfield won the £100 first prize for his moody photo of a worker in a brick-lined tunnel, silhouetted by a light behind him.

Second prize went to Sahiduj Saju for his photo of a TBM in Karnaphuli Tunnel in Bangladesh. 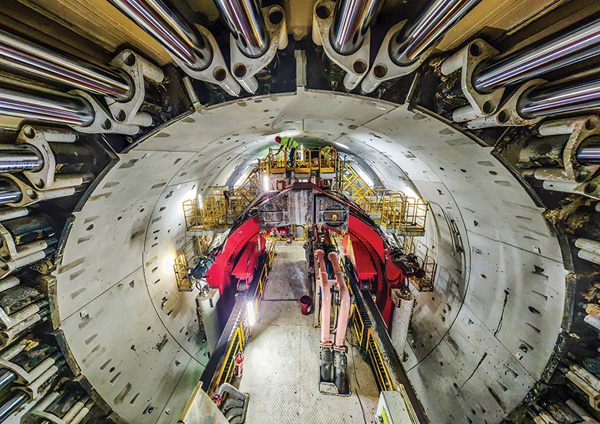 Third prize was awarded to Patrick Brady for capturing the image of a worker positioned centrally after HC1A formwork was struck. 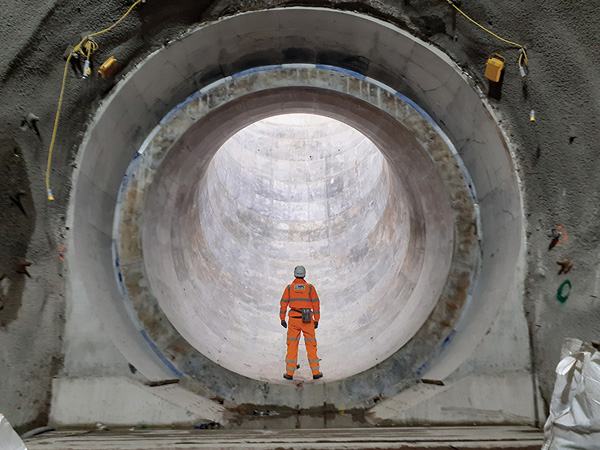 Gustavo Cruz was highly commended for his photo of work in the Pamplona Cucata Tunnel in Colombia.

Many of the nearly 100 entries received for the competition were of excellent quality, despite being taken underground in difficult conditions, and they covered the entire spectrum of tunnelling activity. 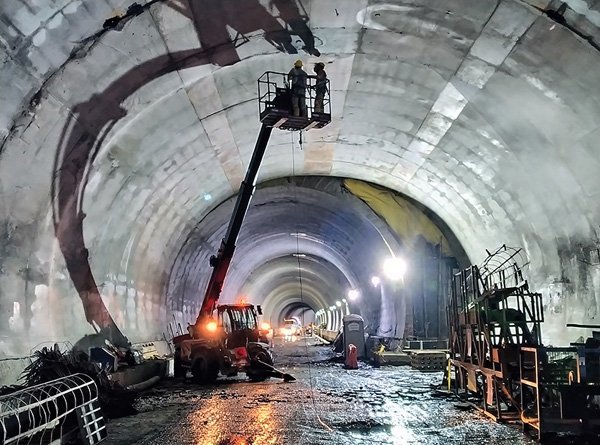 Some images were taken with DSLRs and other cameras, but the majority were captured on smartphones.