At 90m long, with a 15.6m diameter and weighing around 4,000 tonnes, the two machines will be among the largest in the Southern Hemisphere. They will dig the 6.5km three-lane tunnels for the freeway network, tunnelling under the Yarra River and up to 40m underground.

Work has now started on building the 200m-long box where the TBMs will be launched in 2024. The launch site will eventually be the northern tunnel portal. Site preparation is under way and excavation and piling is due to start later this year. 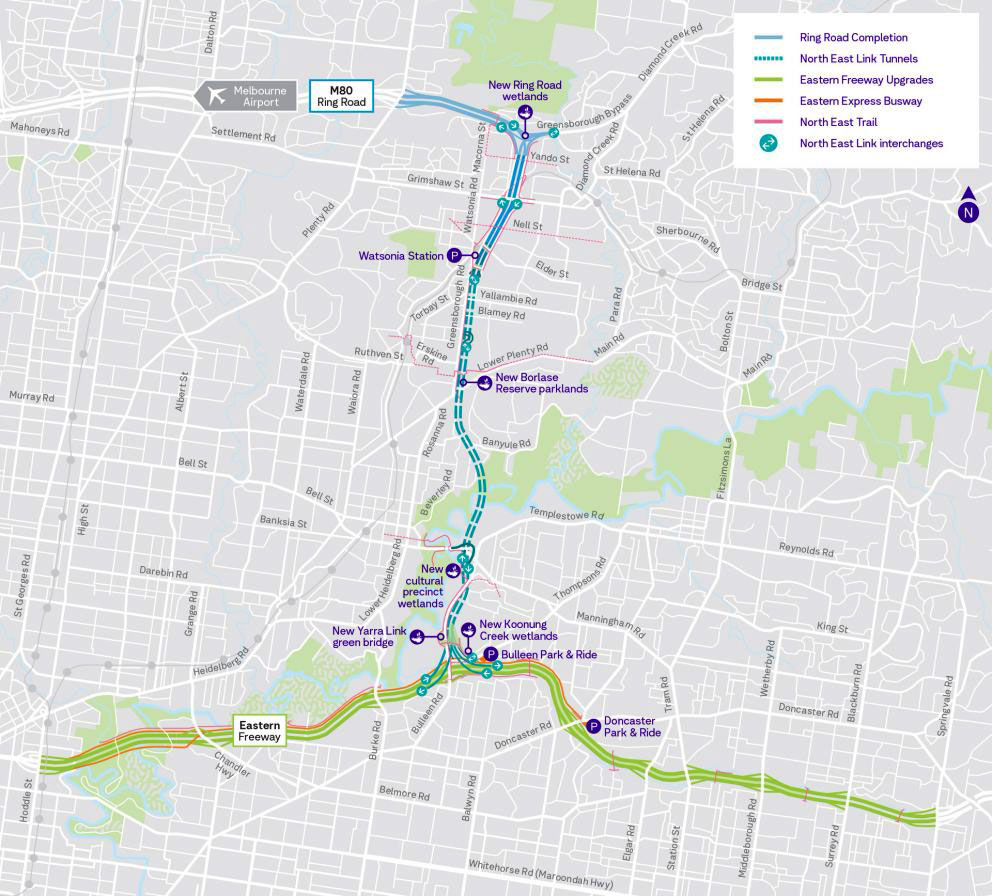