Bella was launched in March and will take 18 months to complete the bore. The second EPBM, Vida, set off in April and is currently past 20% of her 2.8km stretch digging the inbound tunnel. Her journey will take 12 months.

The TBMs are building the new twin tunnels between the Maribyrnong River and the West Gate Freeway, which will provide an alternative route to the West Gate Bridge. They started their journey at the northern portal in Yarraville and are moving south-west towards the southern portals. 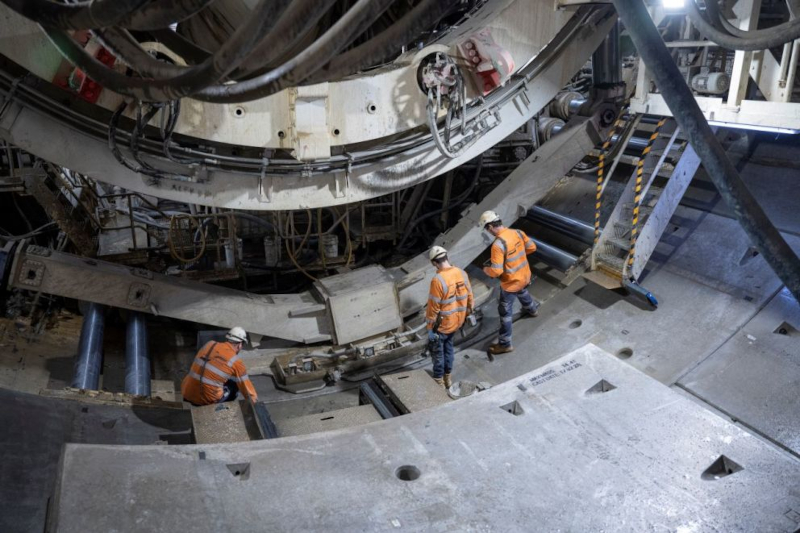 The two machines are the largest TBMs in the Southern Hemisphere, each with a 15.6m diameter, 90m long and weighing 4,000 tonnes. They are digging an average of 9m a day.

The West Gate Tunnel Project is expected to be completed by the end of 2025.

The project is a public private partnership (PPP) between the Victorian government and Transurban, a toll road operator. CPB Contractors and John Holland Joint Venture (CPBJH JV) was awarded the design and construction contract and Aurecon and Jacobs carried out the design work.