Three consortia have been shortlisted for the tunnelling contracts on Melbourne’s SRL East rail transport project.

The shortlist was drawn from a list of five bids, with Bouygues Construction Australia Pty Ltd, and Samsung C&T Corporation and Hyundai Engineering & Construction Co Ltd failing to make the final three. 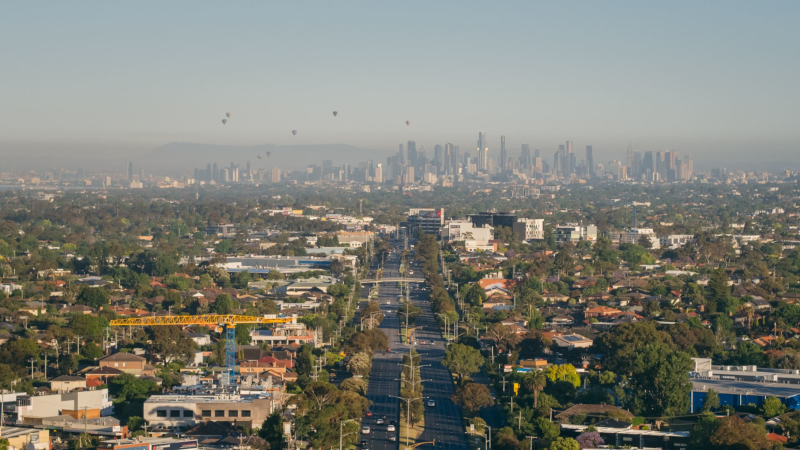 Initial works on SRL East are already under way and major works were given the green light in August following ministerial endorsement of an independent planning panel’s key recommendations..

Tunnelling will begin in 2026, with up to 10 TBMs used to dig the twin tunnels. The tunnelling task will be split into two separate contracts, awarded from the shortlist of three. The first contract will be awarded next year for twin tunnels between Cheltenham and Glen Waverley. The second is to construct tunnels between Glen Waverley and Box Hill.

Contractors will be required to deliver at least 92% local content (excluding TBMs), providing a boost for Victoria’s steel and concrete industry.