The TBM digging the new Silvertown Tunnel in London has reached the River Thames.

In a post on LinkedIn, the Riverlinx consortium says the 82m-long TBM, named Jill, has bored more than 210m and installed 102 rings. It started its first journey on the north side of the river in Newham. When it reaches North Greenwich it will be turned around in the rotation chamber to complete the second drive for the 1.4km twin-bore tunnel.

With a diameter of 11.91m, the Herrenknecht machine is the largest TBM to be used in the UK. 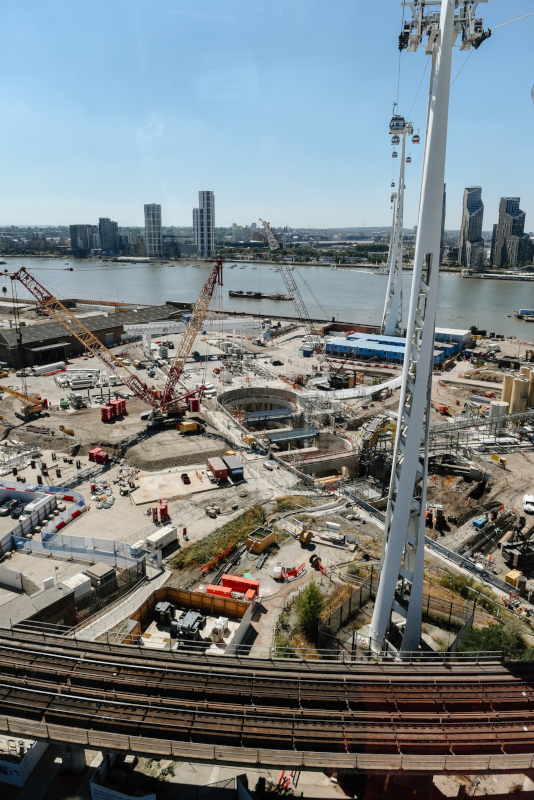 Tunnelling started in early September but was halted a matter of weeks later when a fire destroyed half the conveyor belt. Work resumed around the third week in October.