The PSVT Consortium is expected to sign the contract today for the design, construction and supervision of a road tunnel under the Shipka peak in Bulgaria.

The US$199m contract includes the design and construction of five tunnels of 4km in total. The longest will be the 3.2km, two-lane Shipka peak tunnel passing under the Balkan mountain range. 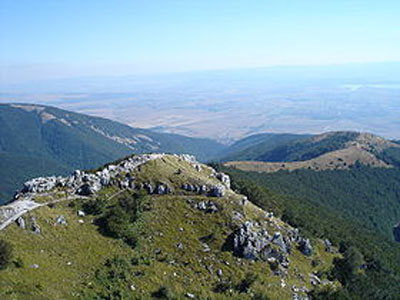 The consortium, comprising local construction companies Patni Stroezhi - Veliko Tarnovo, Hidrostroy and Patinzheneringstroy-T, will be responsible for 10.5km of road, six bridges and one underpass. It has nine months to complete the technical design for the Shipka tunnel, followed by approximately three-and-a-half years for the construction work.

The contract for the supervision of construction works is also expected to be signed today. It has been awarded to the Transconsult – Sveko consortium, comprising Transconsult – BG and Sveko Energoproekt.

The Shipka tunnel is expected to significantly reduce travel times between the north and south of Bulgaria, which are divided by the Balkan range. The project is due for completion in 2027.