The 500m-long tunnel will start east of Jane Street and connect to the future Mount Dennis Station.

Following a Request for Qualifications process, two teams were shortlisted to submit proposals: Acciona-GIP Joint Venture (AGJV) and Strabag. Both teams submitted their proposals by the RFP deadline.

Infrastructure Ontario and Metrolinx expect to award the ATC2 tunnelling contract in spring next year. 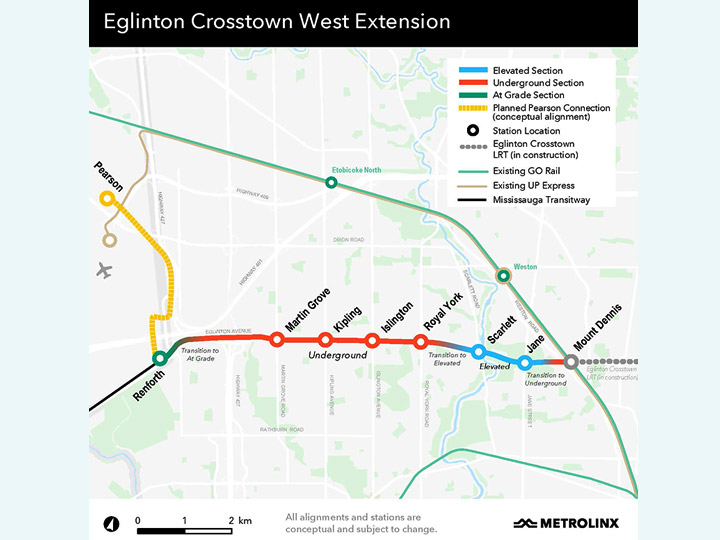 The project is one of the priority transit projects announced by Ontario in 2019 as part of the Subway Transit Plan for the Greater Toronto and Hamilton Area. The other projects include the Scarborough Subway Extension, the Ontario Line, the Yonge North Subway Extension and the Hamilton Light Rail Transit.