Italy – Salini Impregilo, Strabag, Consorzio Integra and Collini Lavori have completed 70% of the excavation work on the southernmost lot of the Brenner Base Tunnel project. This amounts to 3,800m of excavation as Tunnels and Tunnelling goes to press.

The lot near the Italian town of Fortezza saw an important milestone was reached in December 2018 with the final breakthrough at the southern portal of the future tunnel. This section notably includes Isarco River Underpass, which forms part of the southern approach to Brenner. The full scheme consists of four tunnels under the river and then two tunnels further north.

The USD 367M project involves the construction of 6km of tunnels in total through granite at either side of the river and alluviums.

A spokesperson added, “It is a complex project because it involves excavating under a river, a state road, a highway and a railway, including the one between Munich and Verona. Once the entire project is completed, the Brenner Base Tunnel will be the longest railway tunnel in the world at 64 kilometres, part of a corridor of the Trans-European Transport Network (TEN-T) of railways connecting Scandinavia with the Mediterranean to improve transport across the continent. In addition to the southernmost lot, Salini Impregilo is also working on the Tulfes-Pfons lot on the Austrian side. Other companies involved in the Brenner Base Tunnel include Astaldi on the Mules 2-3 lot. Astaldi is part of Progetto Italia, a plan being pursued by Salini Impregilo to consolidate the fragmented construction industry in Italy.” 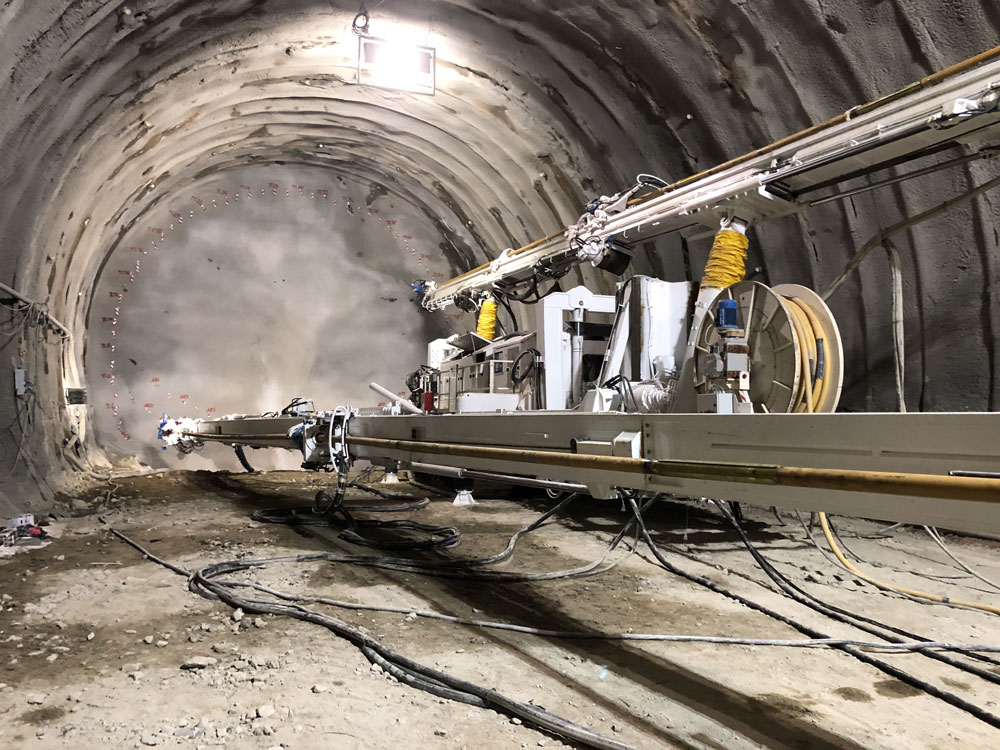