The New Zealand government has backed light rail and a new tunnel as its preferred option to overhaul Wellington’s transport infrastructure.

The scheme, estimated to cost NZ$7.4bn (US$4.6bn), will comprise a light rail network from the railway station in downtown Wellington to Island Bay on the south coast. The plan also includes a new four-lane vehicle and public transport tunnel through Mount Victoria, which divides the central city from its eastern suburbs and airport. The existing two-lane tunnel will be converted into a cycling and pedestrian route. 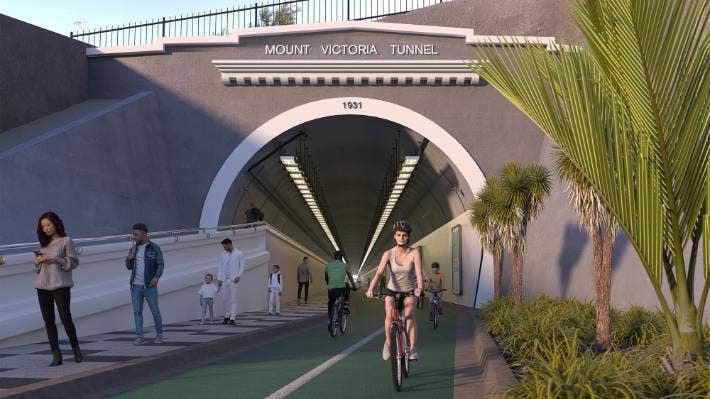 “This is a once-in-a-generation opportunity to shape Wellington’s future, align transport and urban development, and help to address the climate crisis by moving more people with fewer vehicles,” said finance minister Grant Robertson. “The southern light rail option is our preferred choice for Wellington because of the significant potential it offers for new housing and neighborhood growth.”

The plan, part of the Let’s Get Wellington Moving programme, must now be agreed by the capital’s city and regional councils before work can start on a detailed business case which is expected to be completed by 2024.

The project will be funded by the government and the two councils and construction is slated to start in 2028.