Saudi Arabia’s futuristic city, Neom, has awarded drill and blast tunnelling contracts for what is says is one of the world’s largest transportation and utility infrastructure projects.

The rock excavated by the tunnelling will be processed for reuse in the permanent concrete lining of the tunnels and other projects in Neom. 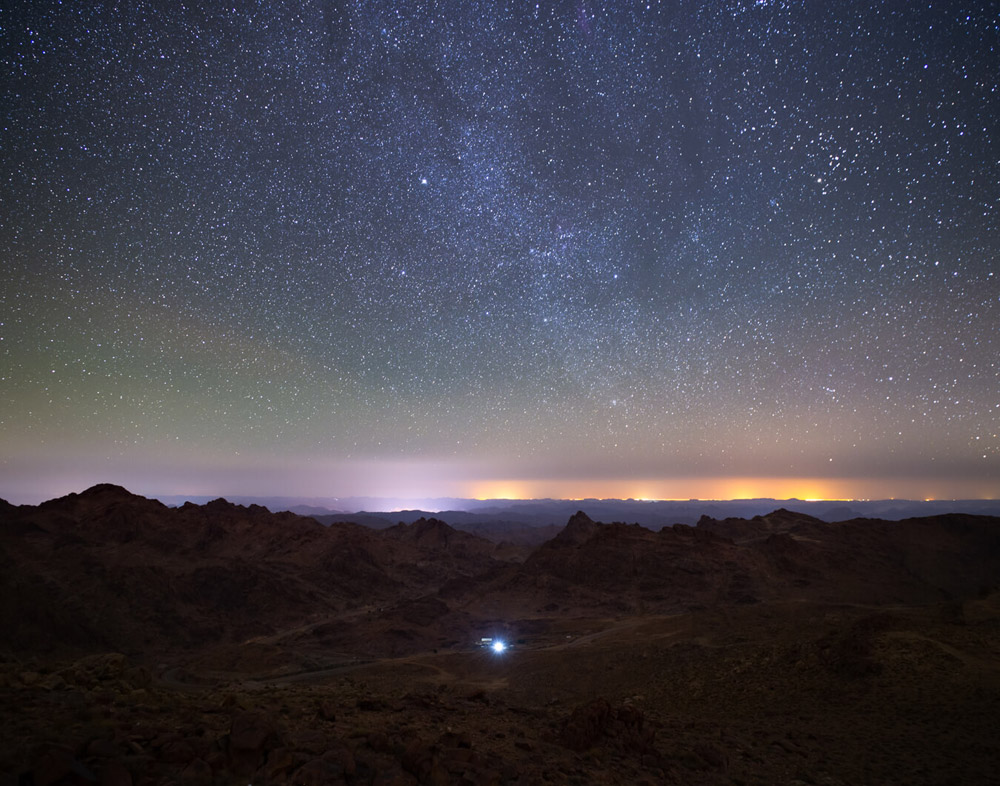 “The sheer scope and scale of the tunnelling work to be undertaken highlights the complexity and ambition of the project. We are moving forward to achieve Neom’s vision of the new future, which has been established by His Royal Highness Mohammed bin Salman, Crown Prince and chairman of the Neom company board of directors. At Neom, we are inspiring a new way of living, making seamless mobility possible, reducing emissions and protecting our environment. We are not only making a giant leap for the Kingdom of Saudi Arabia, but we are also establishing a model for sustainable living around the world,” he said.

Neom is being established in the Tabuk Province of north-western Saudi Arabia. It aims to provide sustainable living and be a tourist destination. It will cover a total area of 26,500km2 and will extend 460km along the coast of the Red Sea.