Great Britain - J. Murphy & Sons Limited has appointed John Murphy as its new CEO. Murphy was the company’s current chief operating officer as Tunnels and Tunnelling went to print, responsible for leading the group’s operations in the UK and abroad. CEO Steve Hollingshead will step down at the end of the year (December 2017) and take up a role as non-executive director on the company’s board.

Murphy joined the business in 2003 as a civil engineer and has developed a broad range of experience across the company’s key sectors capabilities and notable projects such the London power tunnels for the Olympic Park in 2012 as well as the south Wales expansion pipeline for National Grid. Prior to taking on the COO role, he successfully lead Murphy’s business across the north of England as managing director and has represented the company on a number of joint venture boards both in the UK and internationally.

On his appointment, Murphy said: “The company is well-known in the construction industry and I want us to continue to grow and thrive, ensuring that we continue to play a vital role in delivering world-class infrastructure. To be at the helm of a company that is leading the way in innovation and engineering – a company my grandfather began more than 60 years ago – is a real honour, and I can’t wait to get started.”

Alastair Kerr, Murphy’s chairman, said: “It is with great pleasure that we welcome John’s step up into the role of CEO. He takes over the reins at an exciting time for Murphy, where we have a clear long-term plan for where we are going and what we want to deliver. As well as an understanding of the company’s history, John has experience and knowledge of Murphy’s people and values, which will be instrumental for us as we go forward and deliver our growth plan.” 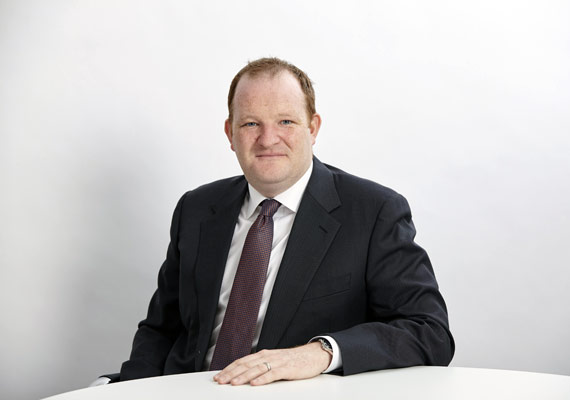