SINGAPORE – The Land Transport Authority (LTA) has awarded three station contracts for the Thomson-East Coast Line (TEL). The contracts, worth a total of about USD 663.5M cover works for the Tanjong Rhu, Katong Park and Marine Terrace stations.

A spokesman added, "The 13-kilometre East Coast stretch of the TEL will connect commuters living in the eastern parts of Singapore and who are not directly served by the rail network currently, such as those in Tanjong Rhu, Siglap, Marine Parade, Upper East Coast and Bedok South, to the heart of the city. 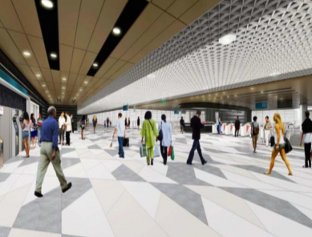