A joint venture of Obayashi Corp and Shanghai Tunnel Engineering Co (Singapore) will construct the tunnel between Fairways Drive and Sin Ming Walk.

A slurry TBM, with a diameter of around 12m, will be used to dig the single-bore tunnel, which will house two railway two tracks. A 2km stretch of the tunnel alignment crossing under the Central Catchment Nature Reserve will be at a depth of around 70m, compared with the rest of the line’s 20-30m depth. 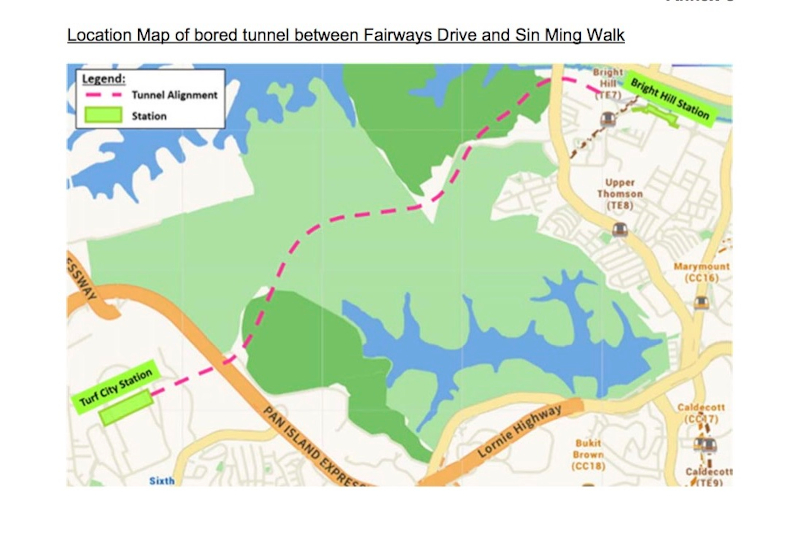 LTA has also awarded the S$496m (US$368m) contract for the design and construction of Punggol interchange station under the CRL.

Singapore company Woh Hup Pte Ltd will carry out the works, which include new and alteration works to the existing NEL Punggol station to allow connectivity to the new Punggol interchange station.

Construction works for both contracts are expected to start in the first half of 2023.

The CRL is Singapore’s eighth mass rapid transit line. It is being built in three phases: CRL Phase 1 is 29km long, and comprises 12 stations from Aviation Park to Bright Hill; CRL Phase 2 is approximately 15km, with six underground stations. Engineering studies for Phase 3 are under way.