The Lower Thames Crossing has moved a step closer with the Planning Inspectorate accepting National Highway’s application for a Development Consent Order.

An application was originally submitted to the Planning Inspectorate in October 2020 but was withdrawn in order to provide more information. 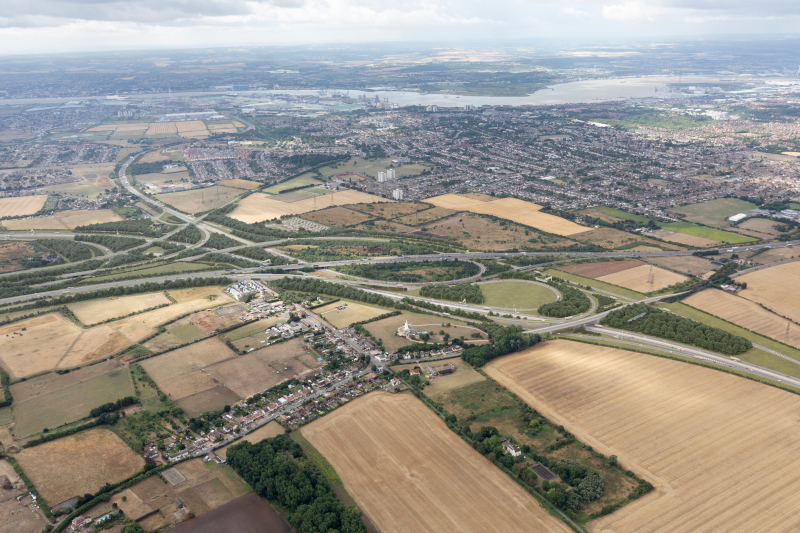 The planning process is likely to take around 18 months, including six months of examination. If consent is granted, construction could start in 2024.

“The Planning Inspectorate has accepted that our comprehensive programme of consultation and design development has been undertaken properly, meaning our plans can now be taken forward for robust and thorough examination by independent, government-appointed experts,” said Lower Thames Crossing executive director Matt Palmer.

The 4.5km twin-bore river crossing will be the longest UK road tunnel and, with a diameter of over 16m, the widest tunnel in Europe. More than 80 per cent of the route will be below ground or behind landscaped embankments. A tunnel was chosen rather than a bridge to reduce the environmental impact on sensitive ecological landscapes such as the Thames Estuary and Marshes.

In February the Lower Thames Crossing was designated a carbon pathfinder project, meaning it will explore ways to achieve carbon neutral construction.