The ITA Tunnelling and Underground Space Awards will take place online over the next three days.

Organised by the International Tunnelling and Underground Space Association, the event showcases the most ambitious underground projects around the world as well as the latest tunnelling innovations, techniques, and methods.

The competition features eight categories, including Product/Equipment Innovation of the Year, which has returned for 2022. 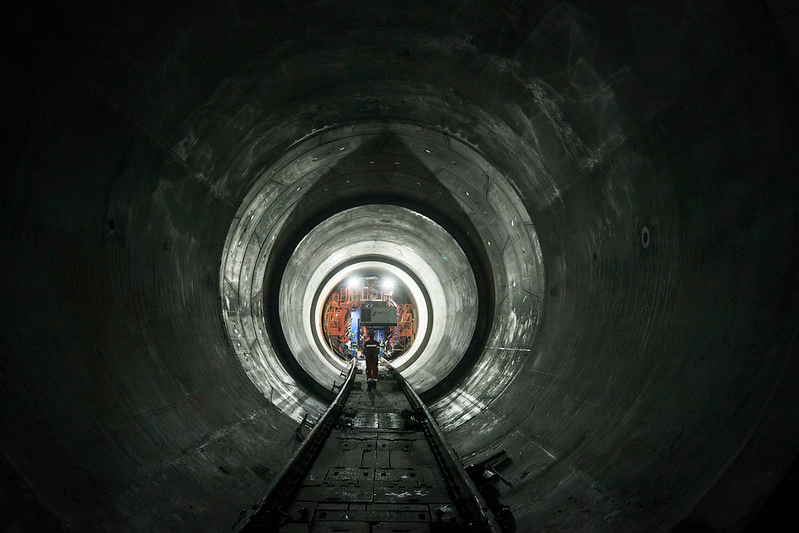 All the finalists’ presentations, the panel discussion and digital exhibition will be available on the platform until January 9.

This year’s finalists are:

Project of the Year including Renovation (up to €50m)

Technical Innovation of the Year

Product/Equipment Innovation of the Year

Young Tunneller of the Year