An expert committee has been set up to investigate the fatal tunnel collapse on the Jammu-Srinagar National Highway in India Kashmir last week.

Ten workers were killed when the T3 Tunnel, being built to bypass the landslide prone area in Panthial on National Highway 44 in the Himalayan region, collapsed on May 19. It is thought the section affected was an approach tunnel. The rescue was hampered by falling rocks and bad weather. 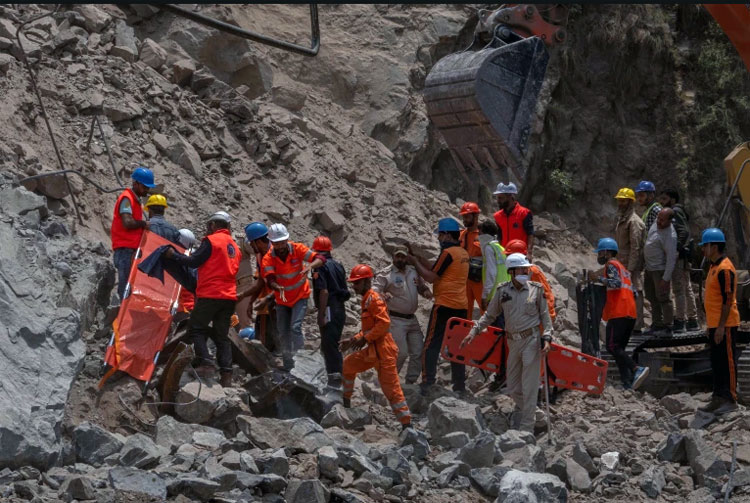 The investigation will be led by Professor JT Sahu of IIT Delhi. The committee is expected to submit its report to the Ministry of Road Transport and Highways within 10 days.

Tunnels are proposed under three packages along the Ramban Banihal section of the highway.