The finance has been awarded under the existing contract with HS2 Ltd towards works on Phase One of the UK’s new high-speed railway.

Skanksa says the award relates to planned and agreed changes to the scope of works under the contract. It is anticipated spend in line with the HS2 budget. 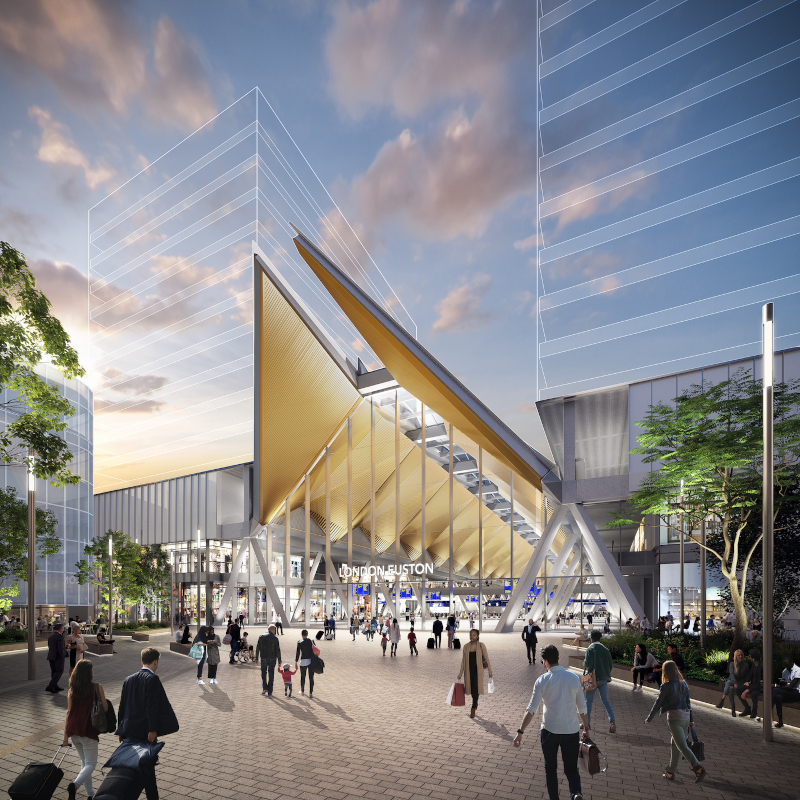 SCS JV’s total contract, valued at £1.2bn (US$1.45bn), involves the design and construction of major tunnels in the approach to the London terminus at Euston station.

An HS2 spokesperson said the announcement was made because of Skanska’s requirement to notify the stock market of HS2 releasing a purchase order within the existing contract.

“There has been no increase in the budget for Phase One of HS2. The revision of budget allocation was anticipated spend and is all covered within the Phase One budget,” the spokesperson said.

Skanska says that since being given notice to proceed by HS2 Ltd in April 2020, SCS has made significant progress. This includes major earthworks, operations to assemble the first TBM for launch this summer and the building of major structures, such as a new rail transportation logistics hub that will remove one million lorry journeys from London’s roads. In total 3,500 people are currently working on this section of the project.