Germany – Herrenknecht scooped the Bauma Innovation Award for its E-Power Pipe installation method. The award was granted in the ‘machine’ category, and was presented on Sunday.

The awards were judged by a panel of academics, trade journalists and senior executives. The submissions were judged on their practical relevance, economic potential and contribution to environmental protection.

The method was jointly developed by Herrenknecht in cooperation with Amprion and RWTH Aachen University. A pre-requisite for the award was its use on a pilot project, which was undertaken for the German electricity grid. A 700m section of pipe was installed near Bacharach, to the west of Frankfurt, in just nine days.

Herrenknecht said that its new system can install cables trenchlessly and close to the surface (1.5 to 4m deep) with minimal impact on the landscape. A spokesperson for the company said, “The heart of the system is the fully remote controlled tunnel boring machine AVNS350XB, which has an excavation diameter of 505 millimeters and is designed for drive lengths of more than 1,000 meters. The machine can keep to the planned alignment with high precision and thus cross safely under existing infrastructure such as pipelines, roads, railways or smaller bodies of water. Individual boreholes can be placed a small distance apart of only 1 – 2 m, so several lines can be installed in parallel.”

Herrenknecht board member Ulrich Schaffhauser accepted the reward and said, “The first deployments of the E-Power Pipe method have proven to be very convincing. Thanks to the trenchless installation of cables, it protects the environment while allowing for rapid construction progress.”

Upon nomination, Herrenknecht claimed that the innovation closes a technical gap because it allows for small diameter drives with 10x greater lengths than were previously possible, as well as shallower depths, greater precision, and increased speed. 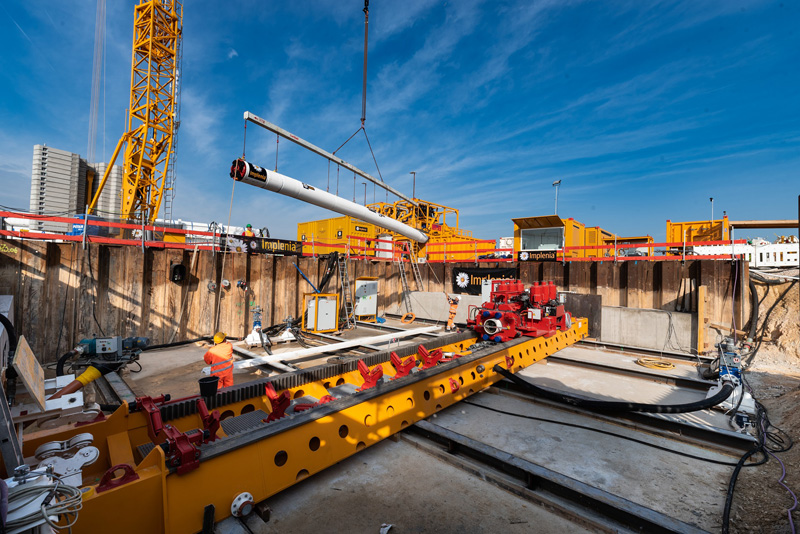 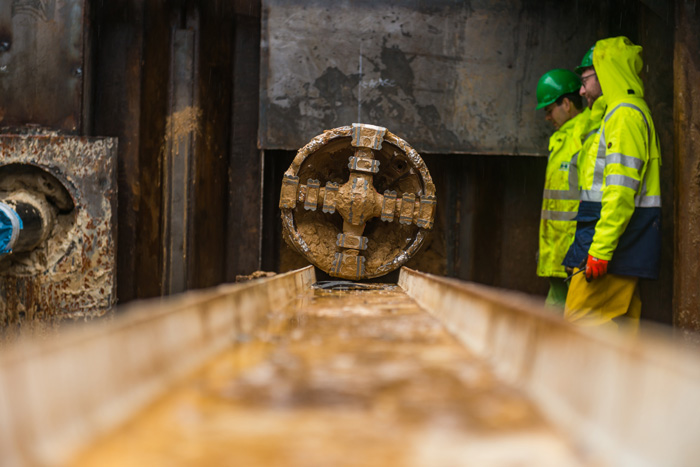 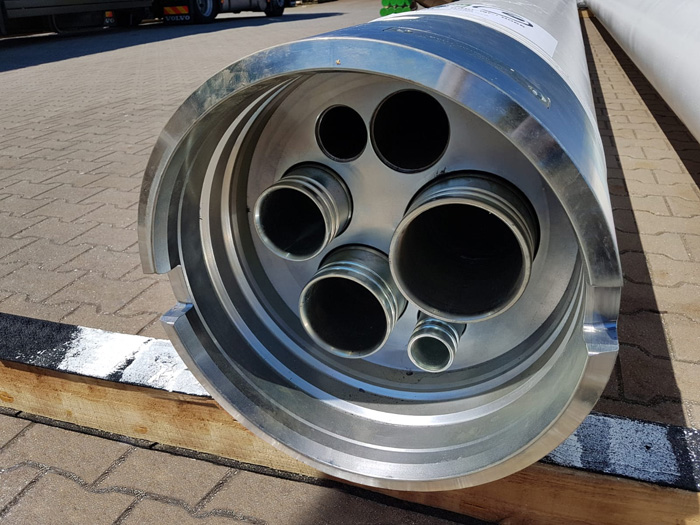 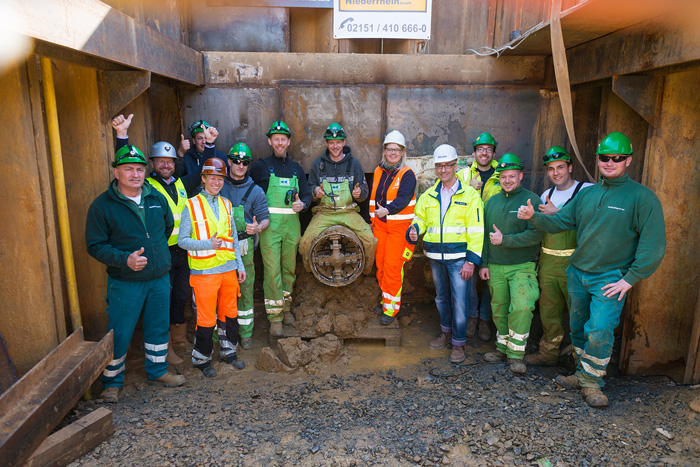