Webuild has started construction on four work sites in southern Italy to build 83km of new railway, including tunnels.

The four jobsites are the remaining two construction sites for the Hirpinia-Orsara and Orsara-Bovino sections of the Naples-Bari high-speed line, and the first two functional lots – Fiumefreddo-Taormina/Letojanni and Giampilieri-Taormina sections – of Sicily’s Messina-Catania line. 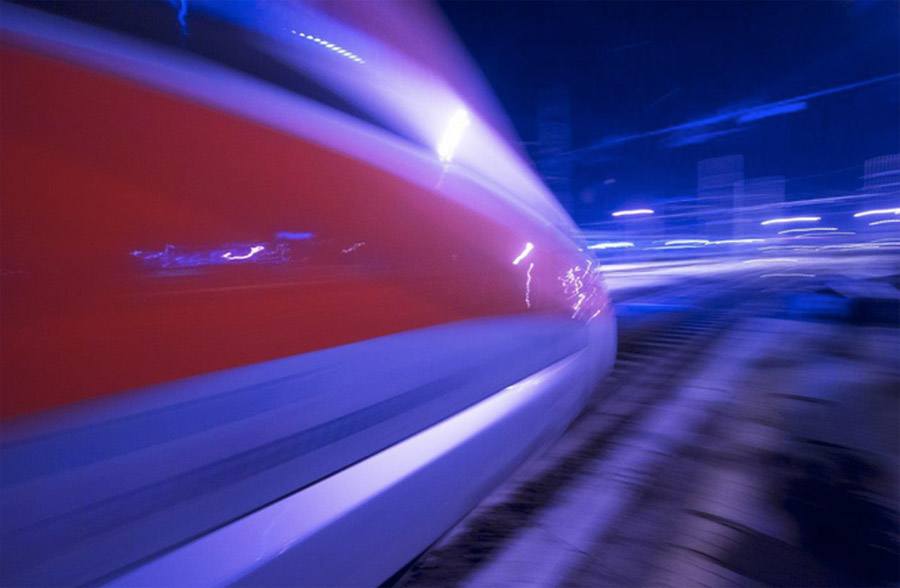 The Hirpinia-Orsara section is a 28km of line, of which 27km will be tunnels. The Orsara-Bovino section involves excavation of a twin-tube tunnel of about 10km and an additional 2km of line. The two contracts are part of the broader project to upgrade the Naples-Benevento-Foggia-Bari railway axis.

The Taormina-Giampilieri section is a 28.3km line, with 25.2km of tunnels – to be built by three TBMs, seven viaducts and two railway stations. The 15km Fiumefreddo-Taormina/Letojanni section includes four tunnels, the Taormina-Letojanni interconnection, the Taormina underground station, and two viaducts. The two sections are part of the Palermo-Catania-Messina railway upgrade project, which aims to speed up Sicily’s rail connections and improve the island’s accessibility.

On the Palermo-Catania line, the Webuild Group is already building the Bicocca-Catenanuova section.