An autonomous robot about the size of a Labrador dog is documenting progress on Melbourne’s Metro Tunnel project.

Named Spot, the four-legged robot is using cameras and a laser scanner to document progress in the twin 9km tunnels in the fit-out stage of the works. It is the first time such a robot has been used on a Victorian infrastructure project.

Designed as a co-worker for construction projects, Spot has autonomous navigation with 360-degree vision and can safely move around complex underground tunnels and platforms; it can even walk around people and obstacles. The robot can repeatedly perform the same actions in the same way and at the right time, every time, providing consistent and accurate results. 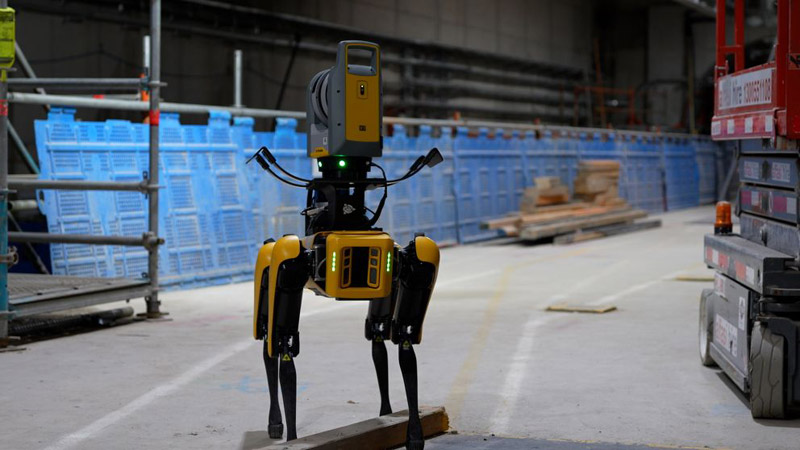 On the Metro Tunnel, Spot has mapped progress by capturing data throughout the tunnels to verify what has been built is consistent with detailed plans. This helps streamline the construction team’s routine tasks, such as tunnel inspections, and improves efficiency, accuracy and safety.

The Metro Tunnel is creating a new end-to-end rail line in Melbourne and includes five new stations. On the northern edge of the CBD it runs under the existing City Loop tunnels at a depth of 40m.

The project has a completion date of 2025.