The first breakthrough has been made on Austria’s Semmering Base Tunnel, connecting Göstritz and Fröschnitzgraben.

In Göstritz the miners encountered the TBM Carl that was still in the Fröschnitzgraben section of the tunnel and a narrow passage in the cutting wheel allowed miners from the two construction sections to meet in the tunnel for the first time. The TBM is currently being dismantled. 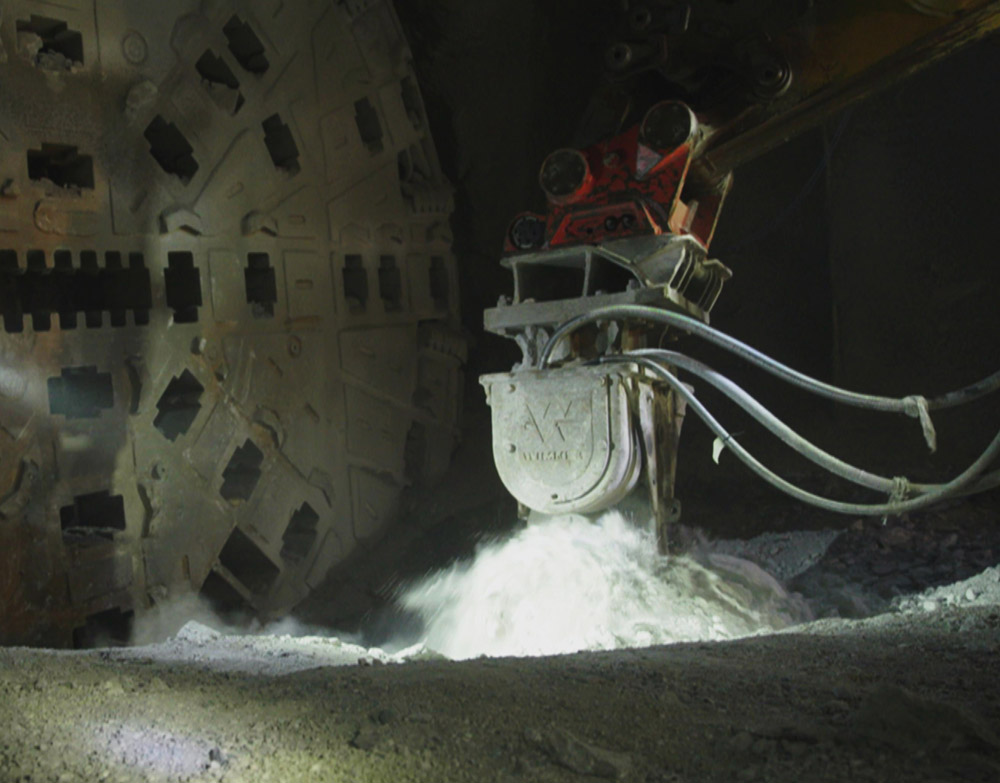 In the section towards Fröschnitzgraben, less than 400m remains to be bored before the second is achieved, while around 300m needs to be dug towards Gloggnitz. 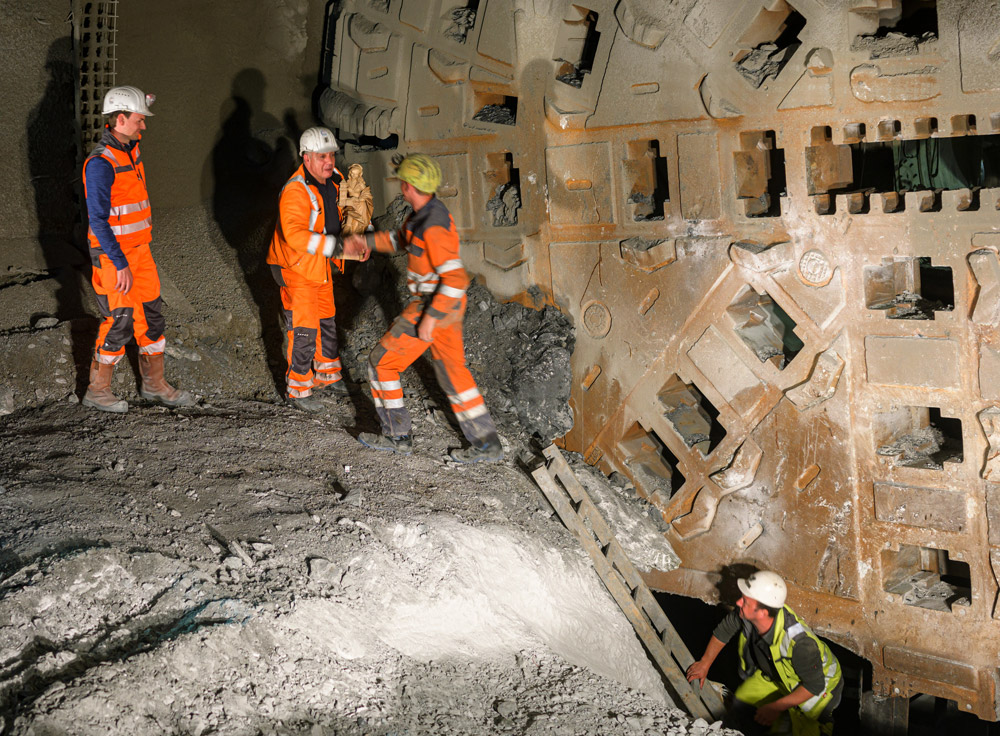 The tunnel is being built from five locations, with 14 drives, five of which are now completed. Work on the interior began in 2020 and so far the concrete lining as been applied to 7km of tunnel.