A Ghella, John Holland and CPB Contractors joint venture (JCG JV) has won the contract to deliver the final section of tunnelling for Sydney Metro.

The A$1.63bn (US$1.09bn) Eastern Tunnelling Package  – the third and final major tunnelling package for the 24km metro rail tunnels from Westmead to the Sydney CBD – includes the construction of 3.5km of tunnels under Sydney Harbour between The Bays and the Sydney CBD, along with the excavation of Pyrmont and Hunter Street stations. It also includes a turnback cavern to the east of the new Hunter Street Station to allow trains to turn around before travelling back towards Parramatta.

Starting at The Bays, TBMs will cross the harbour near the Anzac Bridge, before heading to the new Pyrmont Station and then under Darling Harbour before reaching Hunter Street Station in the heart of the CBD. 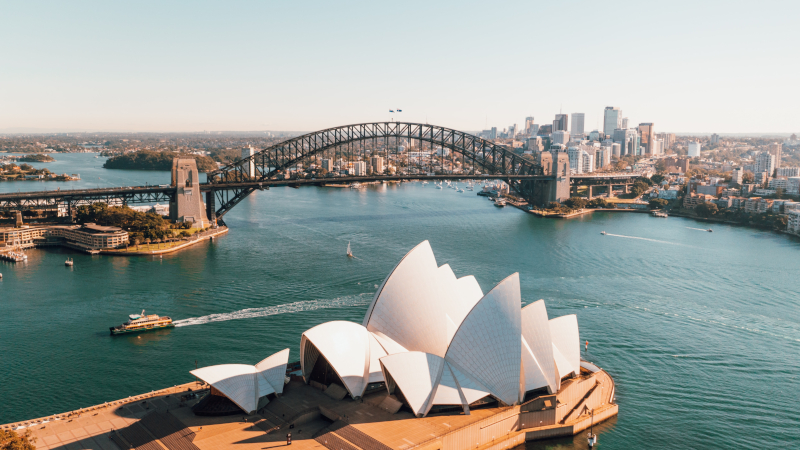 Preparations for tunnelling will start next year. On the other sections of the metro project, work is under way to prepare for construction of the twin tunnels between The Bays and Sydney Olympic Park, and between Sydney Olympic Park and Westmead. TBMs are expected to start work in early 2023.

Construction started on Sydney Metro West in 2020 and is due to be completed by 2030. The new metro will double rail capacity between greater Parramatta and the Sydney CBD and once the service is open, Sydney will have a network of four metro lines, 46 stations and 113km of new metro rail.