USA – McMillen Jacobs Associates appointed Mark Dempf as its vice president for construction management in its New York office. In this role, Dempf will support existing tunnel and underground design and construction projects and participating in new project pursuits, including projects for existing clients.

Dempf is a licensed Professional Engineer in New York and Vermont with 33 years of experience in infrastructure/utility master planning, design, and construction activities. He earned his BSCE from the University of Vermont. Most of his recent experience has come with critical infrastructure resiliency, including university campuses, cities and towns, or other municipal utility construction and master planning. These projects have included stormwater, sanitary sewer, potable water, electric, and gas facilities. Dempf has been involved with more than $400 million of construction work. As his initial assignment at McMillen Jacobs, Dempf is serving as project executive for the resident engineering and inspection of trenchless installation of gas and water utilities for projects at Randall’s Island and City Island for NYC DDC.

Dempf began his career at Vollmer Associates in New York City as a project engineer in 1985. By 2005, he had risen through the ranks at Vollmer and joined the partnership. Vollmer was acquired in 2007 by Stantec. Prior to joining McMillen Jacobs, Dempf was Stantec’s Tri-State Director of Construction Services, where he grew a water and construction group and managed NYC DDC design and construction contracts. 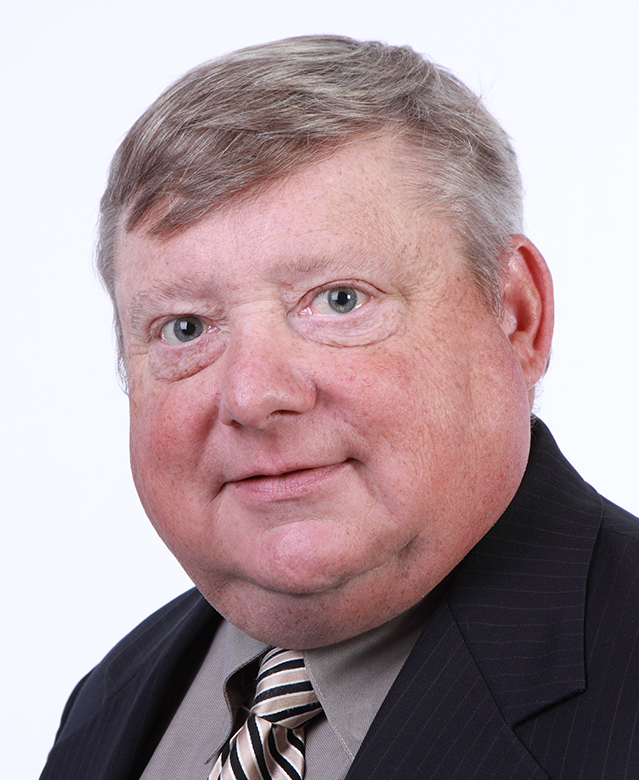