The award was made for the design-build quality oversight for the Hugh L Carey and Queens Midtown Tunnels project. The project is also a finalist to represent the ACEC New York in the national competition sponsored by the American Council of Engineering Companies.

The two tunnels, which are more than 70 years old, were upgraded to address issues with age and the devastating effects of Hurricane Sandy in 2021.

Cowi, in joint venture with CHA Consulting and operating as the owner’s engineer, were contracted by the Triborough Bridge and Tunnel Authority to provide quality oversight for five design-build contracts representing US$123m of resilience upgrades for the tunnels. 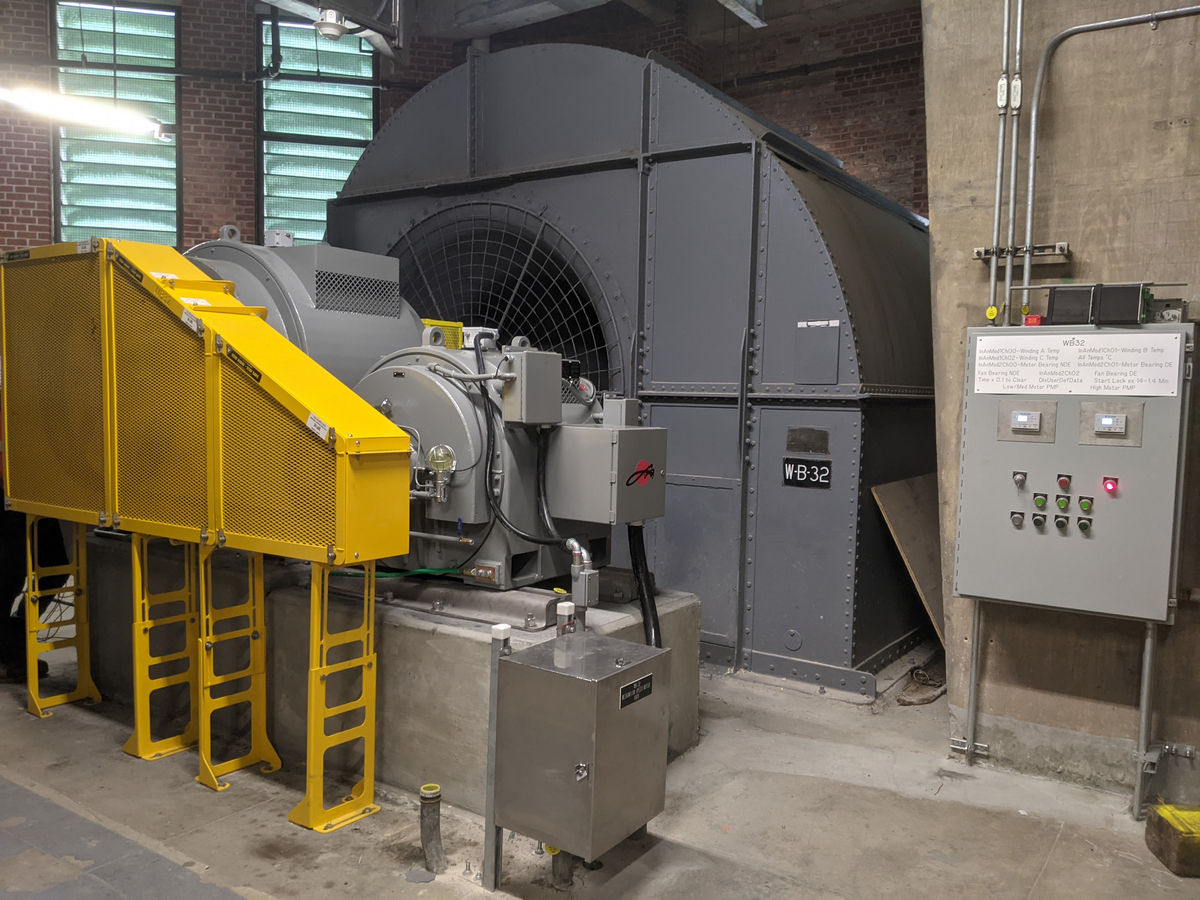 The JV provided oversight and co-ordination of new ventilation and fire safety systems, including advanced smoke detection and communication systems.

Cowi’s approach to alternative project delivery allowed the work to be monitored efficiently, in a co-ordinated manner, with many stakeholders, and with no disruptions to the public. Significant work was conducted during the Covid-19 pandemic and the project was completed on schedule and under budget despite the obstacles posed by the pandemic.

Cowi says the design-build quality oversight for the project would serve as a useful model for modernising New York’s aging infrastructure through cost-effective project delivery models. 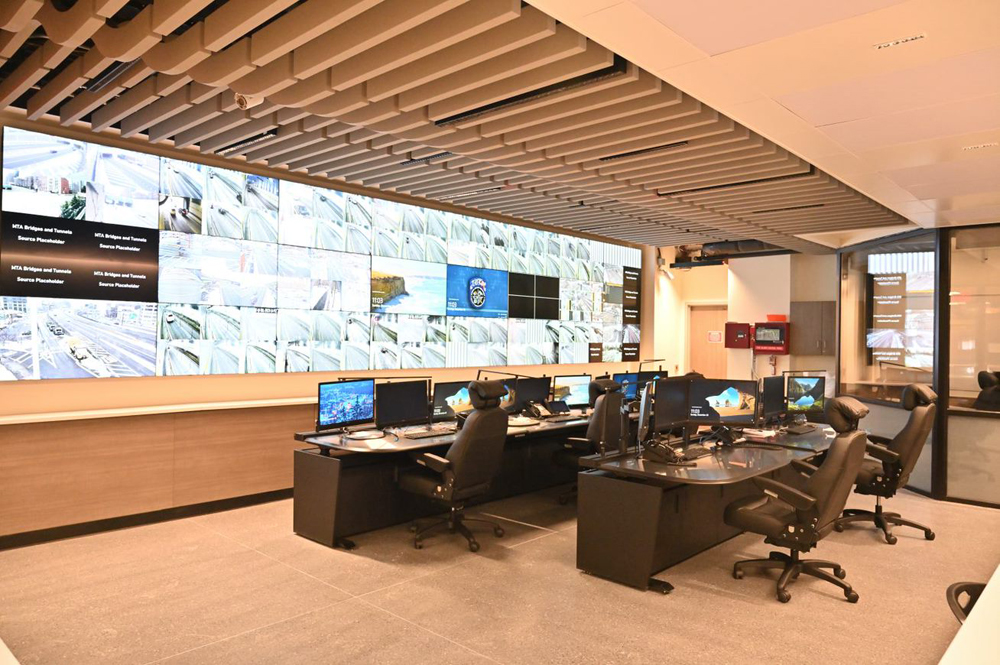 “Working on such a deep-rooted part of our transport network can be challenging but our proactivity and collaboration with construction partners provided a design-build model that offered significant cost and schedule reductions,” said Steven Kramer, senior vice-president and project director for the upgrade.

He added that it was “hugely rewarding” for the Cowi team be recognised by ACEC New York.

The ACEC New York awards will be presented at an event in New York on March 24.