A proposed revision to the massive sewer project in St Louis, Missouri, will replace two wastewater storage tunnels with a single tunnel.

The Metropolitan St Louis Sewer District (MSD) has proposed the change to reduce the impact of construction on communities. The single tunnel will have the same 58 million gallon storage capacity as the two original tunnels  – the Upper River Des Peres and River Des Peres Tributaries Storage Tunnel – but it will reduce the number of tunnel shafts required and eliminate a dewatering pump station. It will also reduce the need to purchase residential properties and easement acquisition, as well as allow easier access in and out of construction areas.

The US Environmental Protection Agency will need to approve the changes. 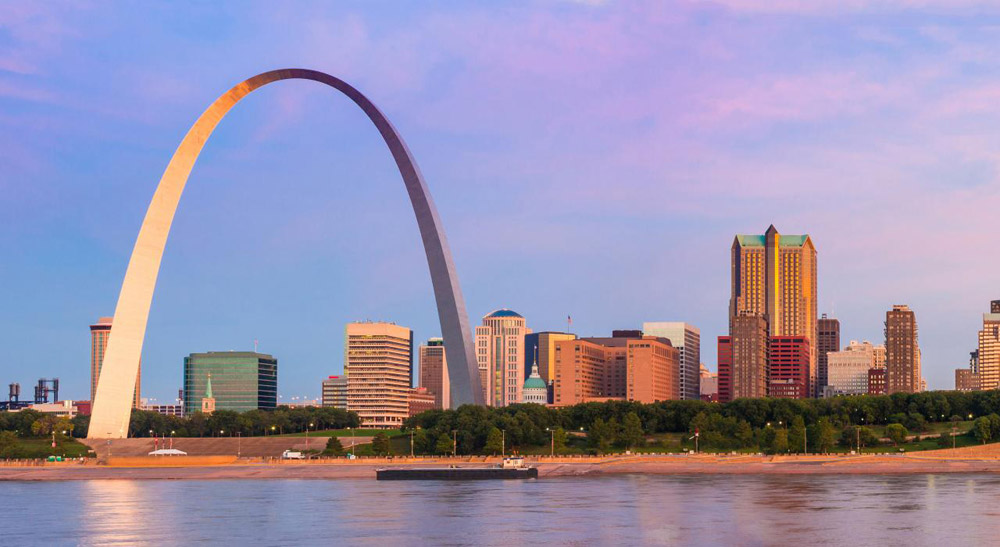 MSD is about 10 years into the 25-year Project Clear to upgrade the city’s ageing sewer system. It comprises construction of eight mainly deep rock tunnels and storage facilities to separate areas with combined sewer and stormwater pipes that lead to discharges of sewage into the Mississippi River and its tributaries. The US$6bn scheme will result in no more than 94 million gallons of untreated overflow during four or fewer overflow events in a typical year. It is due to be in full operation by the end of 2037.

Excavation of the 6.2km-long Deer Creek tunnel was completed in January 2020 and construction is now under way on the 6.8-mile (10.9km) Lower Meramec tunnel – the longest tunnel in Missouri – and Jefferson Barracks.

Tunnelling of Jefferson Barracks was suspended in September 2019 after the TBM hit challenging conditions. The TBM was recovered and a replacement TBM, designed to detect karst and other underground features, resumed work in May this year.