A 24.1km stretch of the 64km Brenner Base Tunnel has been created with the breakthrough between two lots yesterday.

Once completed, the Brenner Base Tunnel will connect Fortezza in Italy with Innsbruck in Austria, creating the world’s longest railway tunnel. 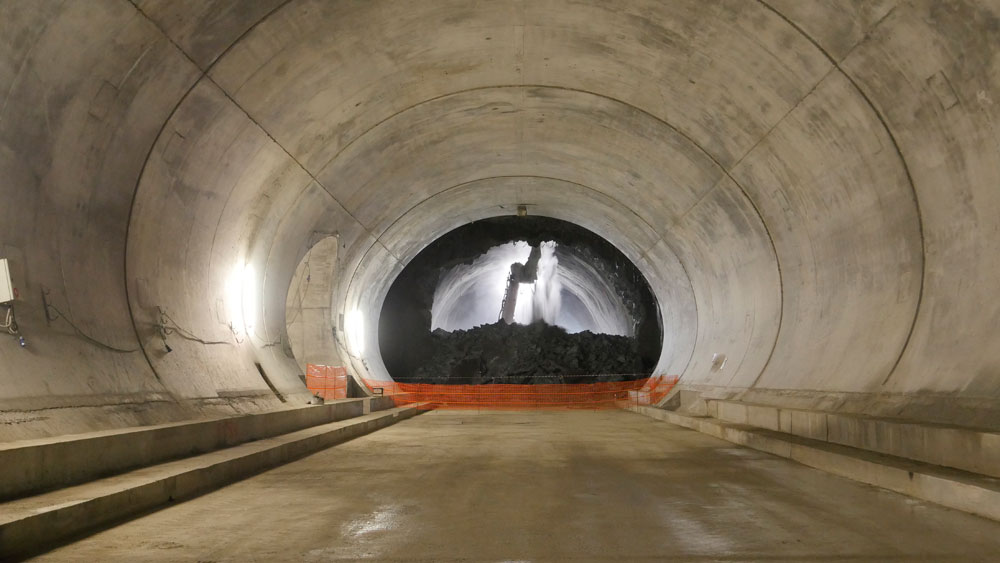 In addition to the main tunnels which will accommodate high-speed/high-capacity trains, the project involves a network of 230km of tunnels and spaces, 151km of which have already been excavated. The deepest point will be 1,700m below the mountain range.

The tunnel, which will allow passenger trains to travel at speeds up to 250km an hour and cargo at 160km, is a key part of the Scandinavian-Mediterranean Corridor of the Trans-European Transport Network (TEN-T) which will connect Helsinki in Finland and La Valletta in Malta. 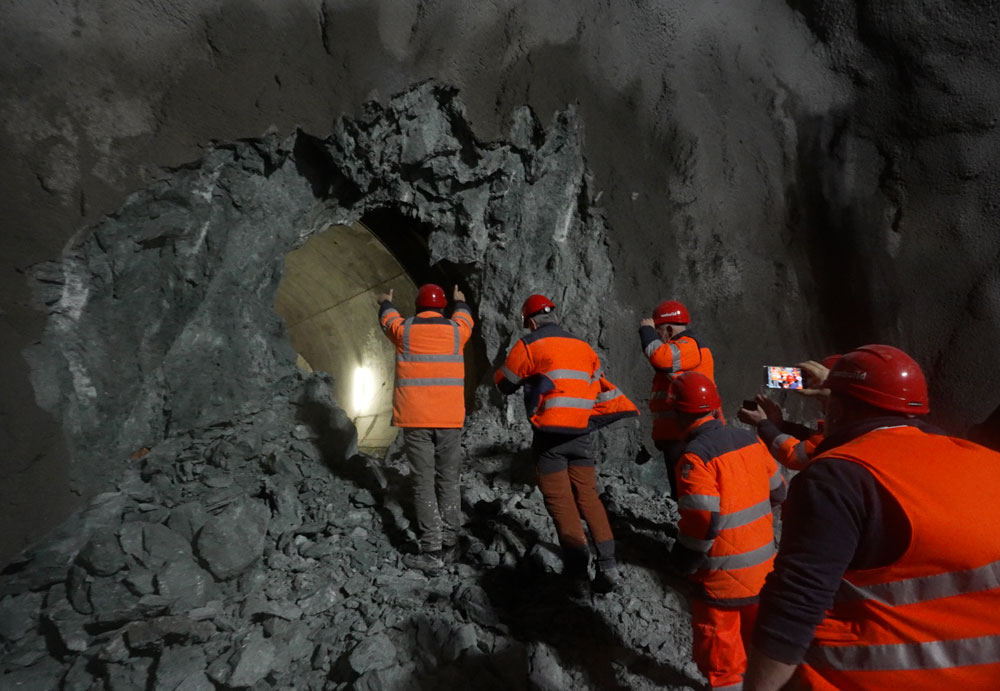