Swiss railway company BLS has received planning approval for the partial expansion of the Lötschberg base tunnel.

Currently only 14km of the 35km-long tunnel are two-lane. A second tube has been excavated over a further 14km but is not equipped for rail operations. On the remaining 7km at the north portal the second tube has yet to be excavated.

The Swiss parliament is expected to decide in 2023 whether only the 14km shell construction tube will be equipped with railway technology (partial expansion) or whether the base tunnel should be expanded to double track throughout (full expansion). To this end, BLS is preparing the project for the full expansion by the end of 2022 to a planning status comparable to that of the partial expansion project. 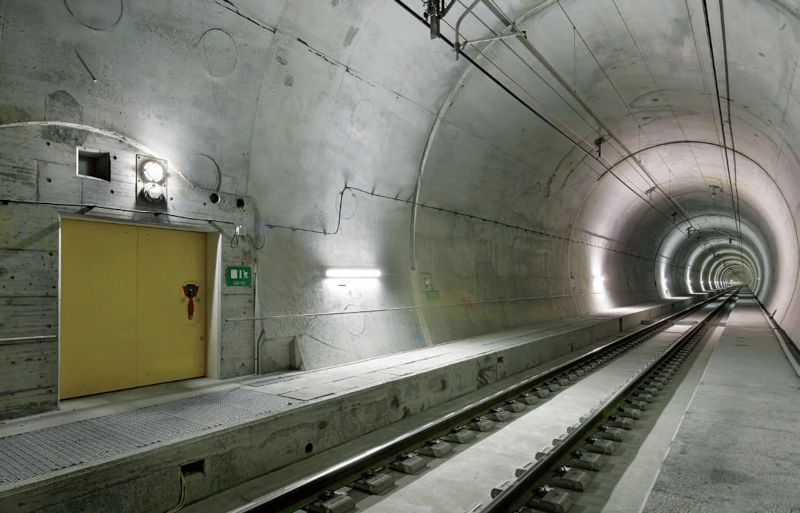 According to the current planning status, the partial expansion will cost US$982m.

“In addition, the tunnel, as an important connection between the Mittelland and Valais, would remain passable throughout the construction period. In the case of a partial expansion, the tunnel would have to be completely closed for eight months,” BLS said.