Finnish energy company Helen has selected a consortium of Acciona and YIT as the preferred bidder for an undersea heat recovery project for Helsinki.

The €400m (US$481m) design and build contract will involve using a TBM to construct a 17km subsea tunnel – the third longest of its kind in the world. The tunnel will capture seawater at a temperature of 2 deg Celsius and a depth of around 70m in the Baltic Sea and carry the water at 50m3/second to Helen’s plant in Salmisaari for use in the capital’s district heating system. 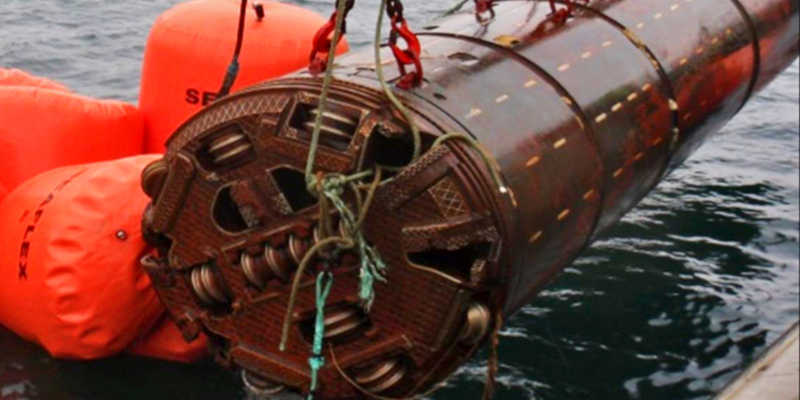 The contract also includes works on the underground chambers to house the facilities, a 9km drill and blast tunnel to return excess water to the sea, and the water intake caisson and piping.

The development phase is expected to be completed in autumn 2024 and construction will take about five years.

YIT is Finland’s largest construction company. The project is Acciona’s first in Finland.