Great Britain – London’s new ‘super sewer’ half excavated. The TBMs boring the Thames Tideway project are 12.5km through the 25km-long, 7m-diameter project. As well as the main tunnel, a 1km-long, 3m-diameter connection tunnel is also currently under construction in Wandsworth at the western end of the project.

The main tunnel now stretches as far west as Fulham and, eastwards, it has reached Blackfriars in the City of London – passing under 13 bridges including Albert Bridge, Westminster Bridge and Waterloo Bridge.

So far, the tunnels have been constructed using four tunnel boring machines (TBMs). Two more tunnelling machines are due to start working in east London this year, creating the eastern section of the main tunnel from Bermondsey to Newham, as well as a 4km connection tunnel in Greenwich.

Andy Mitchell, Tideway CEO, said: “I’m incredibly proud that this week, after more than three years of exceptional work by our teams across London, we’ve reached the halfway mark on the super sewer.

“There’s still a way to go but reaching this point on schedule is testament to the success of the team, who have achieved a huge number of engineering feats - including tunnelling under the river through a variety of ground conditions, building new pieces of land in the Thames to work in and digging giant shafts up to 50m deep below London.

“Once complete, not only will we have a cleaner river but there will be seven new areas of public space created along the Thames, transforming the embankment and creating new areas for Londoners and visitors to reconnect with the river.”

The construction teams for the project are: 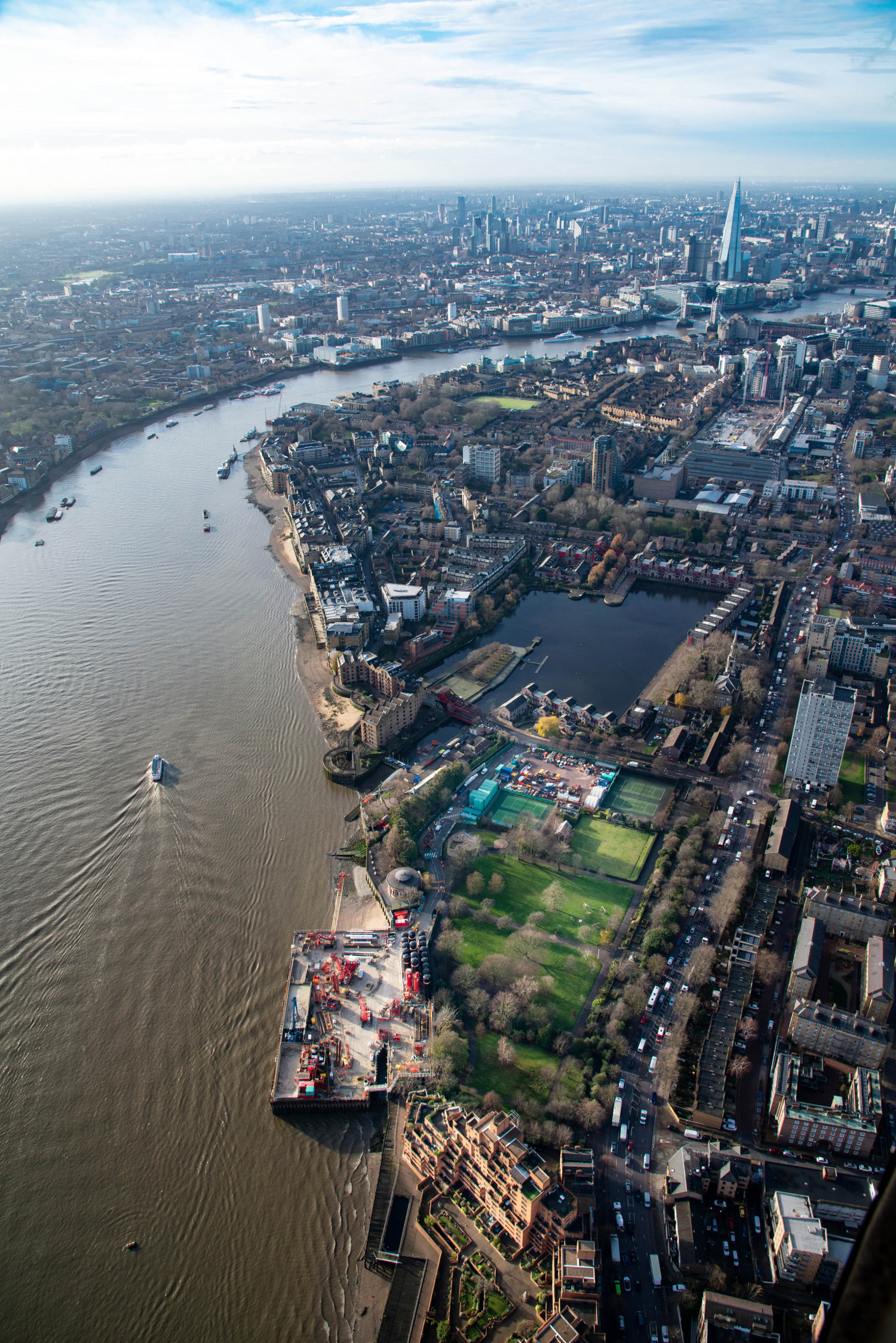 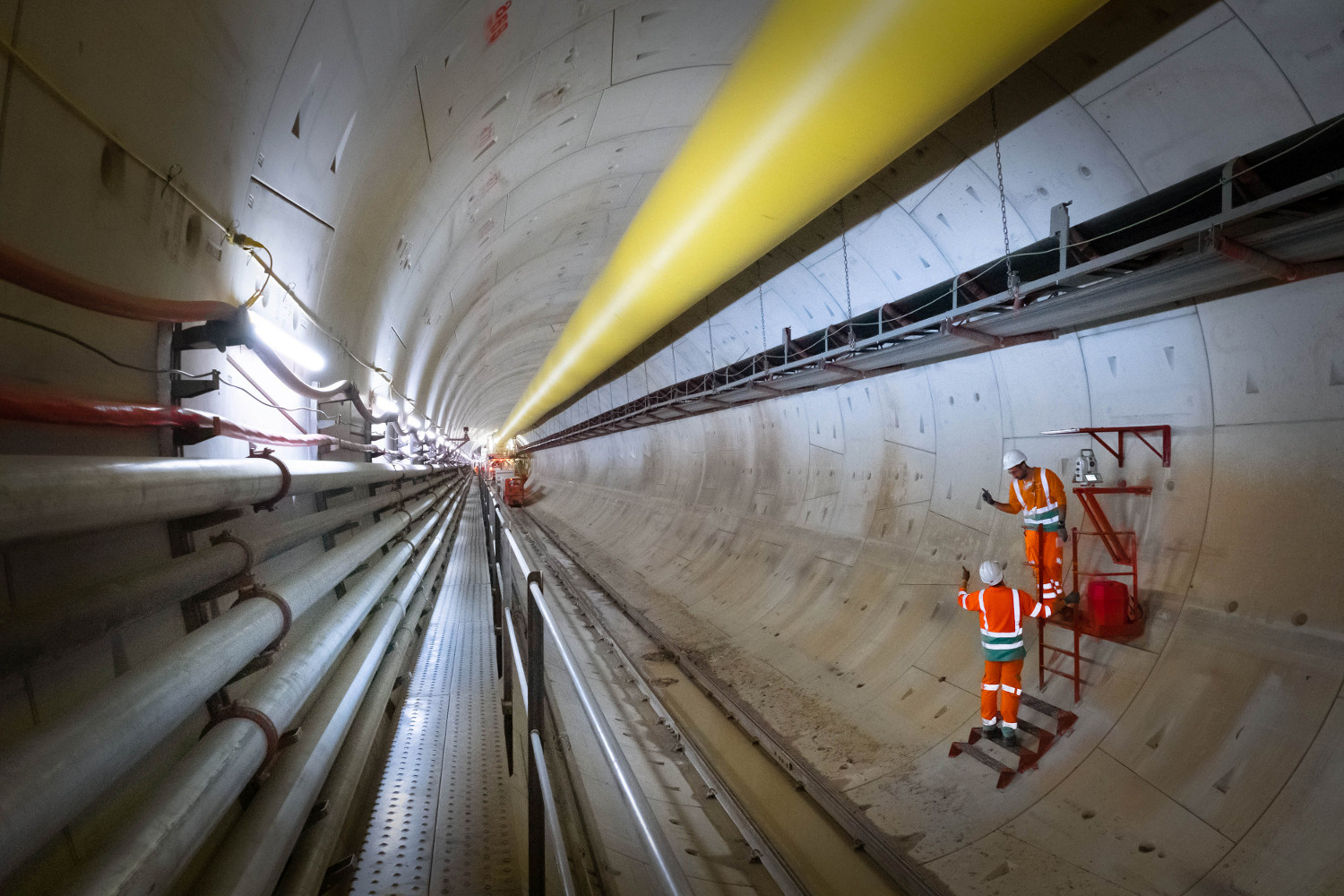 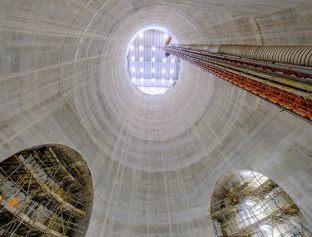