These loaders come from after more than 10,000 hours of LHD testing underground on multiple customer sites in Europe, and with millions of hours of on-highway experience from Volvo. The base engine and the Selective Catalytic Reduction (SCR) purifier are proven Volvo technology, enhanced now with a ceramic Diesel Particle Filter (DPF).

The advantages of Stage V compliant loaders include reduced amount of particles in the diesel exhaust, helping the mines to improve air quality underground. Additionally, the Stage V loaders are capable of operating with up to 3% reduced fuel consumption compared to the lower Stages.

Another key enabler for the equipment availability is the passive regeneration of the diesel particulate filter; the soot accumulated in the filter is burned off during equipment normal operation, without the need for frequent stand still regeneration.

Added benefits of the Stage V engines include high altitude operating capability, reaching as high as up to +3500m above the sea level, and lower noise levels compared to previous Stages.

The Stage V engines will be globally available as options but requiring ultra-low Sulphur fuel and low-ash engine oil to operate. 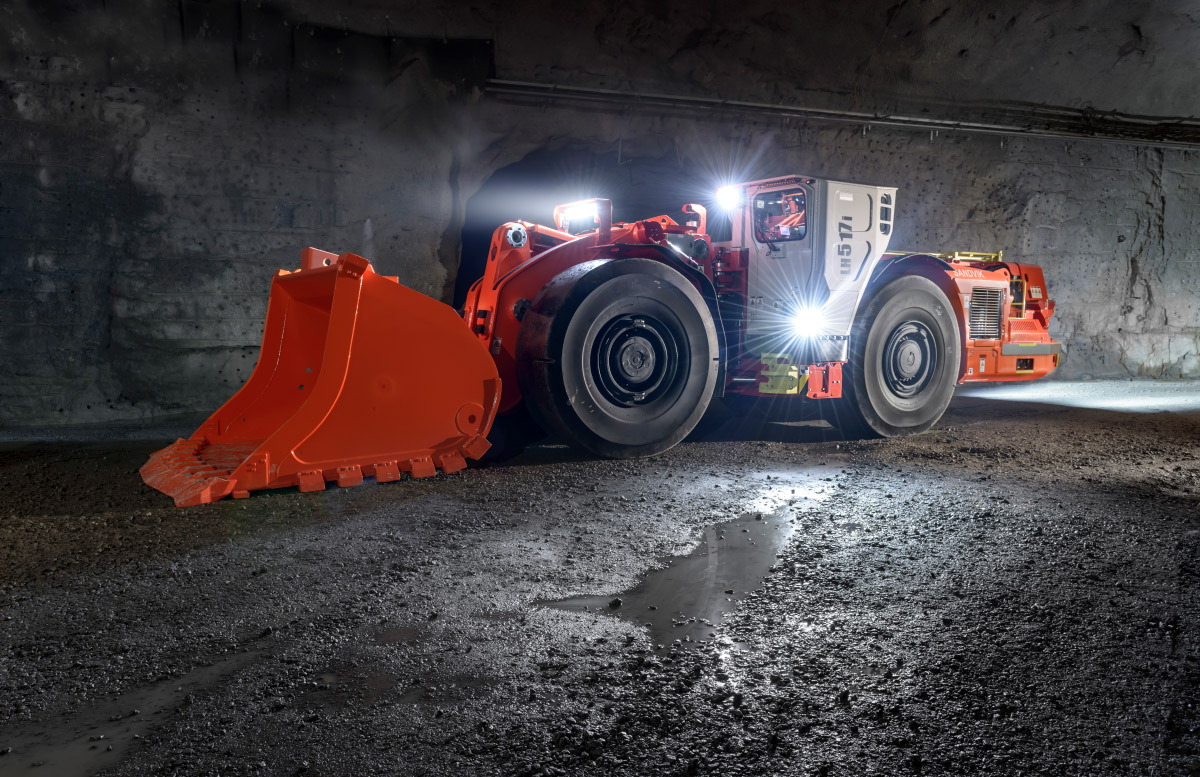