Ontario – Toronto mayor John Tory and councillor Jennifer McKelvie, vice-chair of the Infrastructure and Environment Committee and the mayor's resilience and environmental champion, officially marked the beginning of tunnel boring for the Coxwell Bypass Tunnel on December 14.

This project is the first stage of the Don River and Central Waterfront Wet Weather Flow System – one of five connected projects to improve water quality in the Lower Don River, Taylor-Massey Creek and along Toronto's Inner Harbour.

The City is investing more than CAD 3bn (USd 2.3bn) to keep combined sewer overflows out of its waterways, improving water quality in the Don River and along the central waterfront of Lake Ontario. The TBM will dig the 6.3m-diameter and 10.5km-long Coxwell Bypass Tunnel, approximately 50m deep, parallel to the Don River.

The Coxwell Bypass Tunnel is an important part of the overall Don River & Central Waterfront (DR&CW) project. This tunnel will capture, store and transport combined sewer overflows, a mix of rainwater and sewage, for treatment at the Ashbridges Bay Treatment Plant (ABTP).

The Lovsuns TBM arrived in Toronto in late November. It was launched from Shaft 1 at the ABTP, which will serve as the primary mucking site. Shaft 1 will ultimately connect to a new integrated pumping station that sends CBT flow into the ABTP. The CBT is a fully deep rock tunnel 10.5km long by 6.3m finished diameter with five shafts approximately 20m finished diameter by 50m deep each. The CBT construction commenced in August 2018 and is expected to be complete in 2023.

Black & Veatch, in association with R.V. Anderson Associates, is working with the City of Toronto and North Tunnel Constructors (JayDee Canada, Michels Canada, and C&M McNally Tunnel Constructors) to deliver the CBT project. This is an important step forward to 1) eliminate combined sewer overflows into the Don River, Taylor-Massey Creek and the Inner Harbour; 2) improve aquatic habitat in Lake Ontario; and 3) delist Toronto’s waterfront as an Area of Great Concern in the Great Lakes Basin. 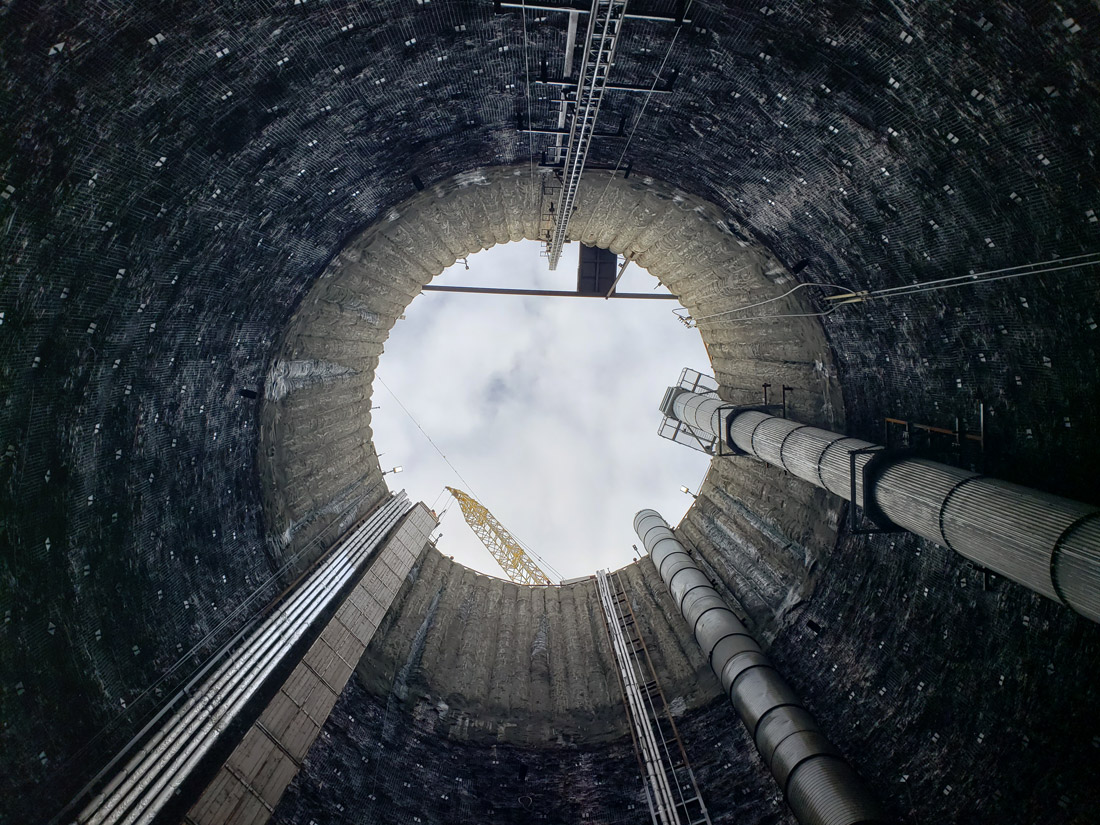 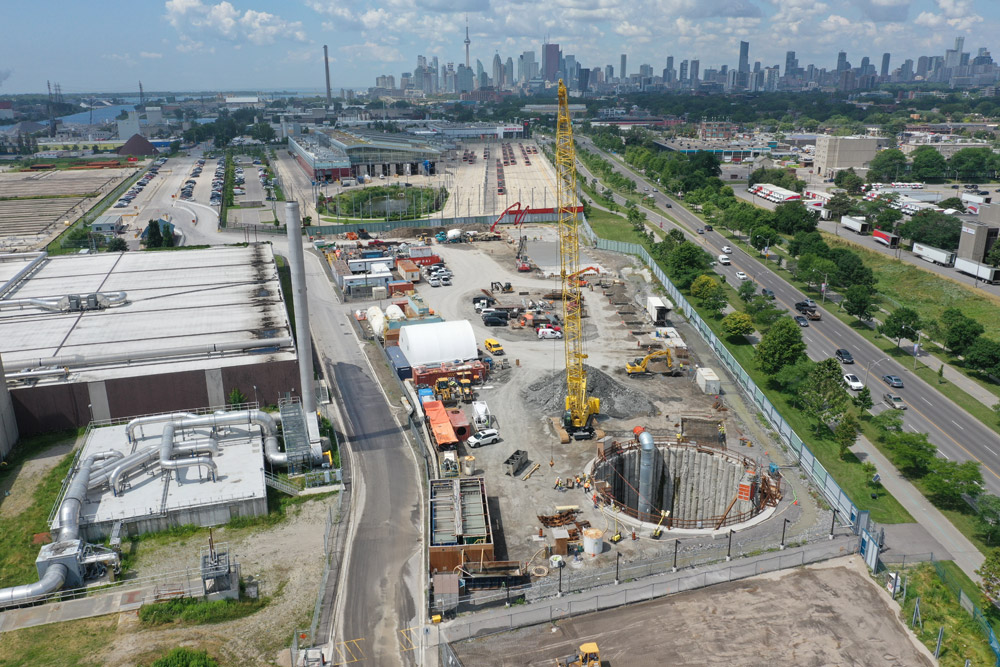