Great Britain - Mott MacDonald has appointed Brian Gash as its highways programme director for the UK. He will be responsible for coordinating engagement with client Highways England.

A Mott MacDonald spokesman said: “A registered project professional with the Association for Project Management, Brian has worked in the construction industry for over 30 years. He joins Mott MacDonald from Highways England where he was group leader and the senior responsible owner (SRO) for Major Projects South West.

“During this time he was responsible for the delivery and governance of six major infrastructure schemes under new Highways England guidelines as part of its Road Investment Strategy programme. Prior to this Brian was SRO at the Highways Agency for the delivery of four SMART motorway schemes on the accelerated delivery programme.

“As well as bringing operational experience in major projects and programmes, Brian has also undertaken a number of consultancy roles. He was infrastructure engineer on the Millennium Dome site, has worked with Highways England communications and strategy planning and supported the Department for Transport and the Parliamentary Under-Secretary on schemes in south west England.”

Commenting on his new appointment, Brian said: “One of the greatest challenges facing Highways England is delivering the substantial increase in investment on England’s motorways and major A roads. I’m keen to develop ways in which we can work with them to realise their ambitions.” 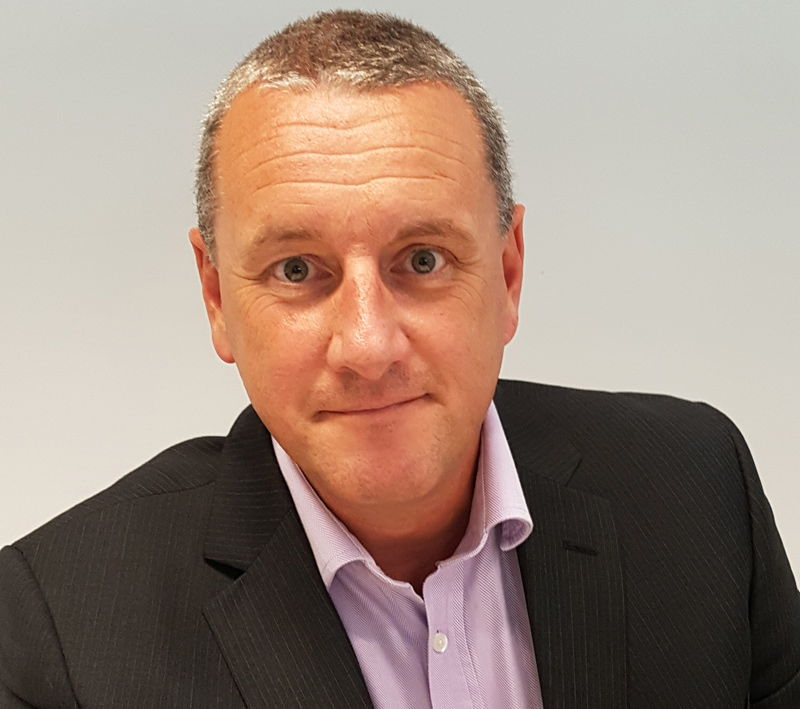