Great Britain – The first breakthrough on the Thames Tideway project took place last week at King George’s Park in Wandsworth. A 3m diameter Lovat EPBM, Charlotte, is digging the 1.1km Frogmore Connection Tunnel from Wandsworth to Fulham. The breakthrough marked completion of the 500m southern section of the tunnel and the TBM will now be lifted from the shaft, taken back to Dormay Street and placed back into the ground to tunnel 600m north to Fulham.

A joint venture of Balfour Beatty, Morgan Sindall and Bam Nuttall is delivering the Tideway West section of the overall project. The Frogmore tunnel itself will take sewage overflows from King George’s Park into this main 25km sewer tunnel at Fulham, where it will be transferred to east London for treatment, instead being disgorged into the River Thames.

The primary tunnel lining consists of a trapezoidal precast concrete ring, which is made up of six segments and due to the tight radius curves on the alignment have a lead of 33mm. The internal diameter of the segmental tunnel is 2.85m and following the secondary lining the finished internal diameter will be 2.55m.

The first section of the main tunnel is close to completion with the first TBM approaching Fulham after tunnelling almost 5km from Battersea. So far, 8km of the Thames Tideway Tunnel has been built with four TBMs currently at work.

Once complete in 2024, the tunnel will help stop tens of millions of tonnes of sewage pouring into the river every year. 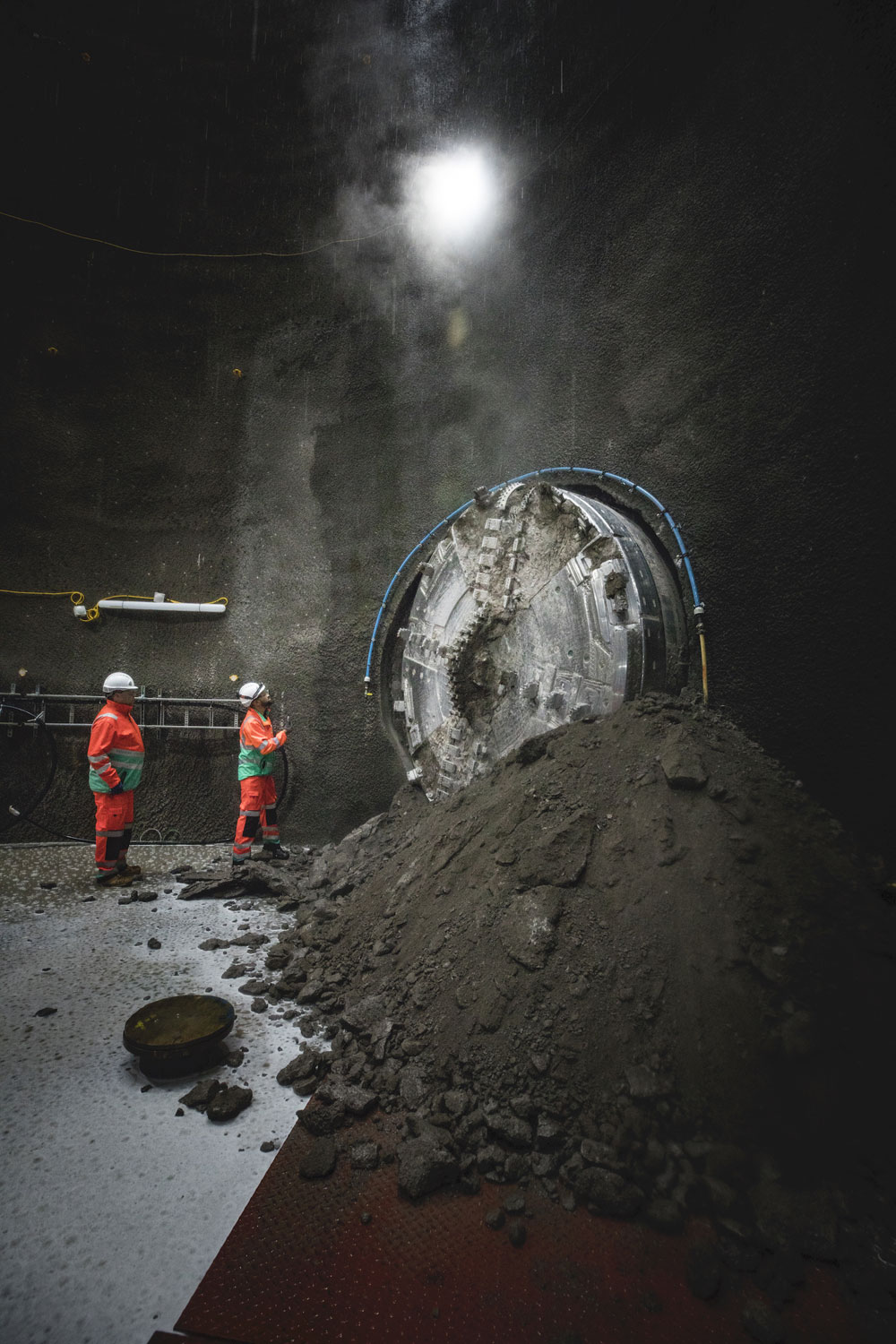 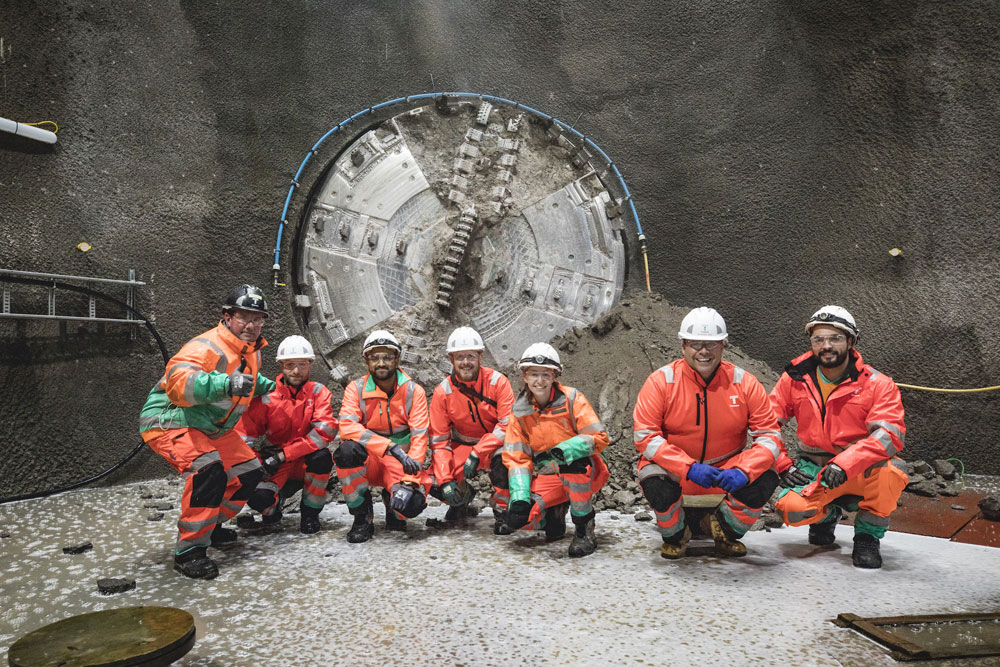 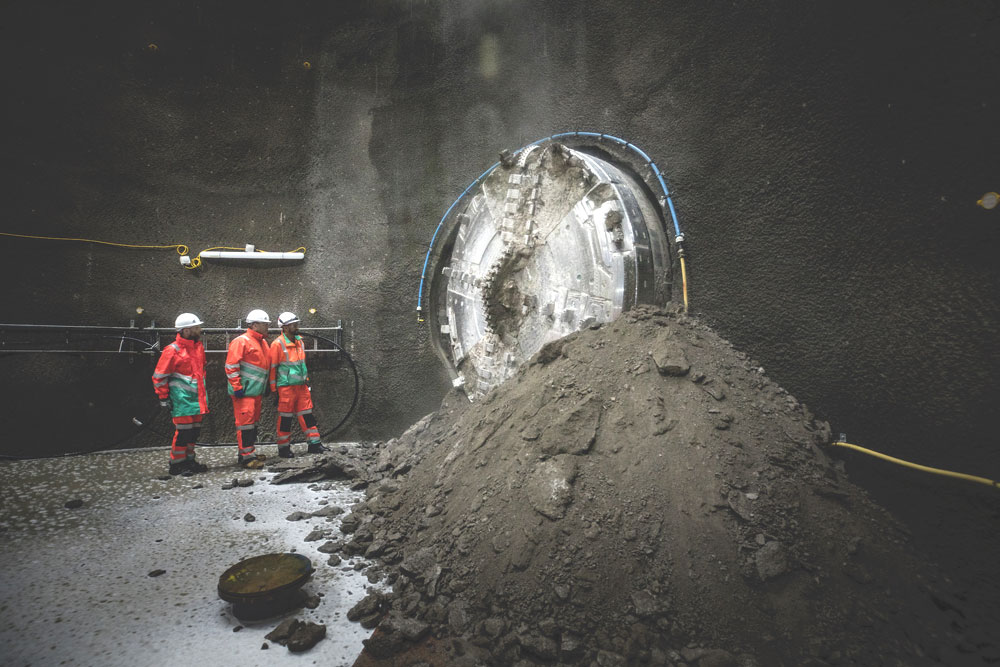