New York – The New York City Council and Arup released a report February 24 about the possibilities for repairing and replacing the Brooklyn-Queens Expressway, including a tunnel.

“While the Brooklyn Queens Expressway in Brooklyn Heights is repaired in the short-term, we must reimagine the role this thoroughfare plays in the city and borough and take action," said representative Nydia Velázquez (D-NY).

The council selected Arup in 2019 to provide an independent perspective on the multi-billion dollar replacement project.

The report is in response to a 1.5 mile-section of the BQE that will be rehabilitated as part of a Department of Transit project, which includes multiple bridge structures including the historic 0.4-mile-long “triple cantilever” and many other ramps, and retaining walls along the interstate corridor. The triple cantilever, was built between 1944-1948 and carries the BQE on two cantilevers: three lanes Eastbound above three lanes Westbound with the Brooklyn Promenade on top.

The council would prefer to demolish the entire structure. Much like the SR99 replacement tunnel in Seattle did the Alaskan Way Viaduct. It rejected a plan to replace the Brooklyn Heights Promenade with a temporary highway during reconstruction of the triple cantilever. Instead, based on Arup’s findings, the Council favors two approaches – a capped highway or a tunnel.

The capped highway plan is a street level roadway that has a deck built over it that would support an expansion of Brooklyn Bridge Park. It would cost around USD 3.2bn. The tunnel bypass would cost more "but would be a more transformative project, allowing for the removal of the expressway through Cobble Hill, Brooklyn Heights, Dumbo, Fort Greene, and Clinton Hill," said the council

"This stretch of the BQE would no longer be needed, providing significant room for re-imagination, and could include dedicated transit and bicycle lanes, new parks, and other public facilities," according to the council.

The next steps would be passing state legislation this session to create a new governing body to manage the project, including developing a plan for how to build for the 21st century while maintaining safe operations of the triple cantilever in the near team.

“New York cannot continue to kick the can down the road on redeveloping the BQE," said City Council speaker Corey Johnson. "Frustrated by delays and half-baked plans, the Council hired its own engineering firm to determine the best way to spend billions of dollars to rebuild this vital roadway." 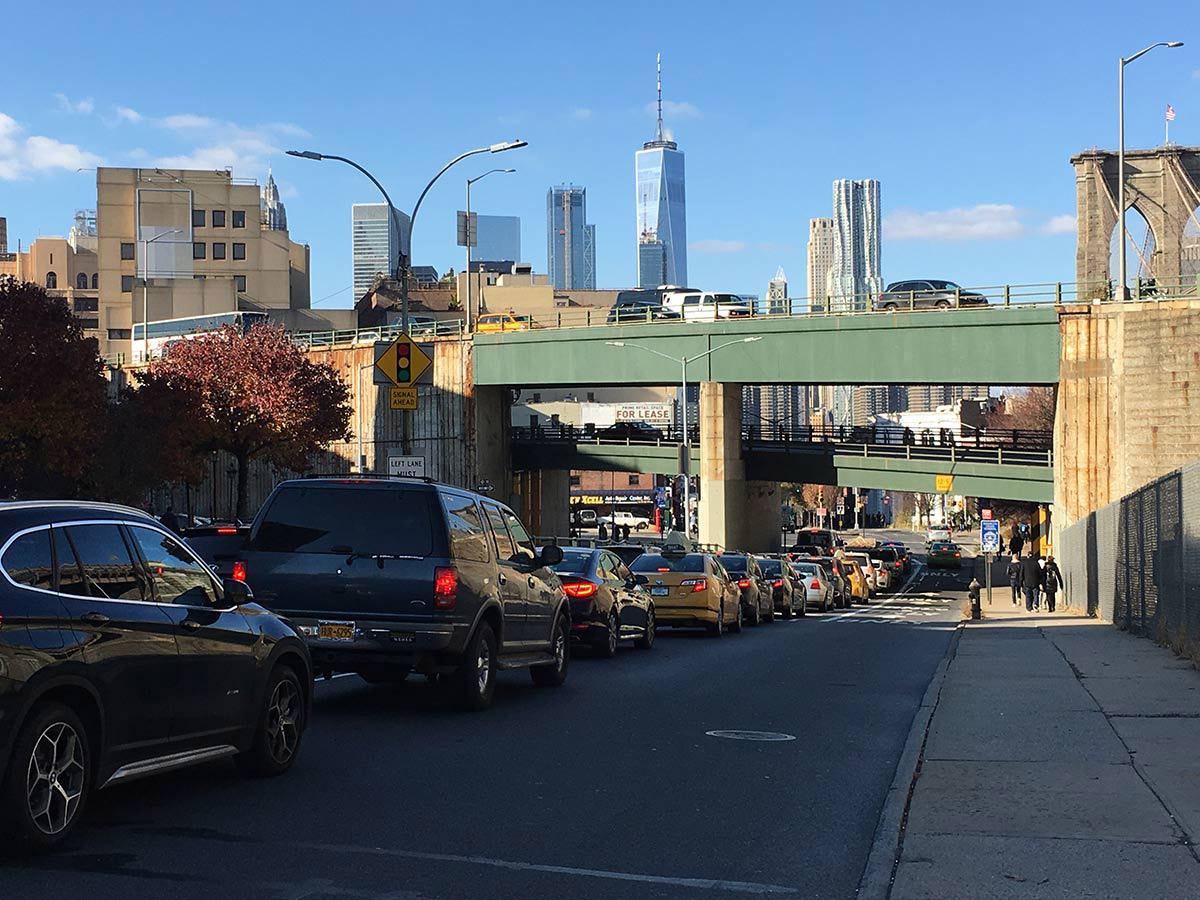 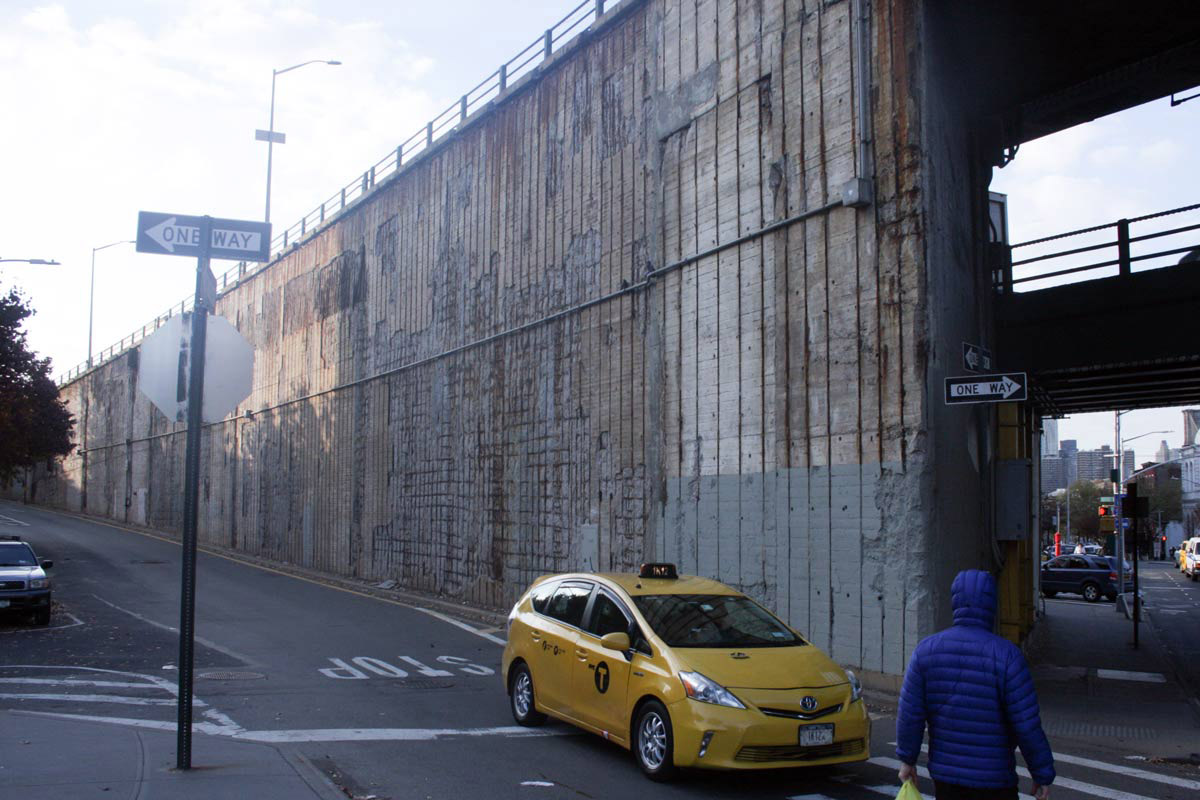