Switzerland – A prototype modular data centre was presented at the Hagerbach Test Gallery in September 2019. The project was led by Swiss Center of Applied Underground Technologies (SCAUT) and aims to use underground space server storage.

The ‘Edge Computing – Underground’ concept was developed in collaboration with Datwyler Cabling Solutions and Amberg Engineering. The idea is to save valuable surface space, but it also offers protection against the forces of nature and, thanks to the stable climate, high energy efficiency.

A spokesperson for Amberg said, “The decisive factor for the urban development of the future is the fact that no surface space is required in urban areas, which is usually scarce and expensive.”

Johannes Müller, CEO of Dätwyler Cabling Solutions AG: "Even though we live in a dynamic world full of uncertainties, one thing is clear: the amount of data resulting from new technologies such as Internet of Things will to a large extent have to be processed decentrally and partly underground.”

Felix Amberg, President of the Amberg Group: "In the future, the vast majority of people will live in urban areas. The use of the third dimension not only upwards but also underground will be an essential part of the urban development of smart cities." 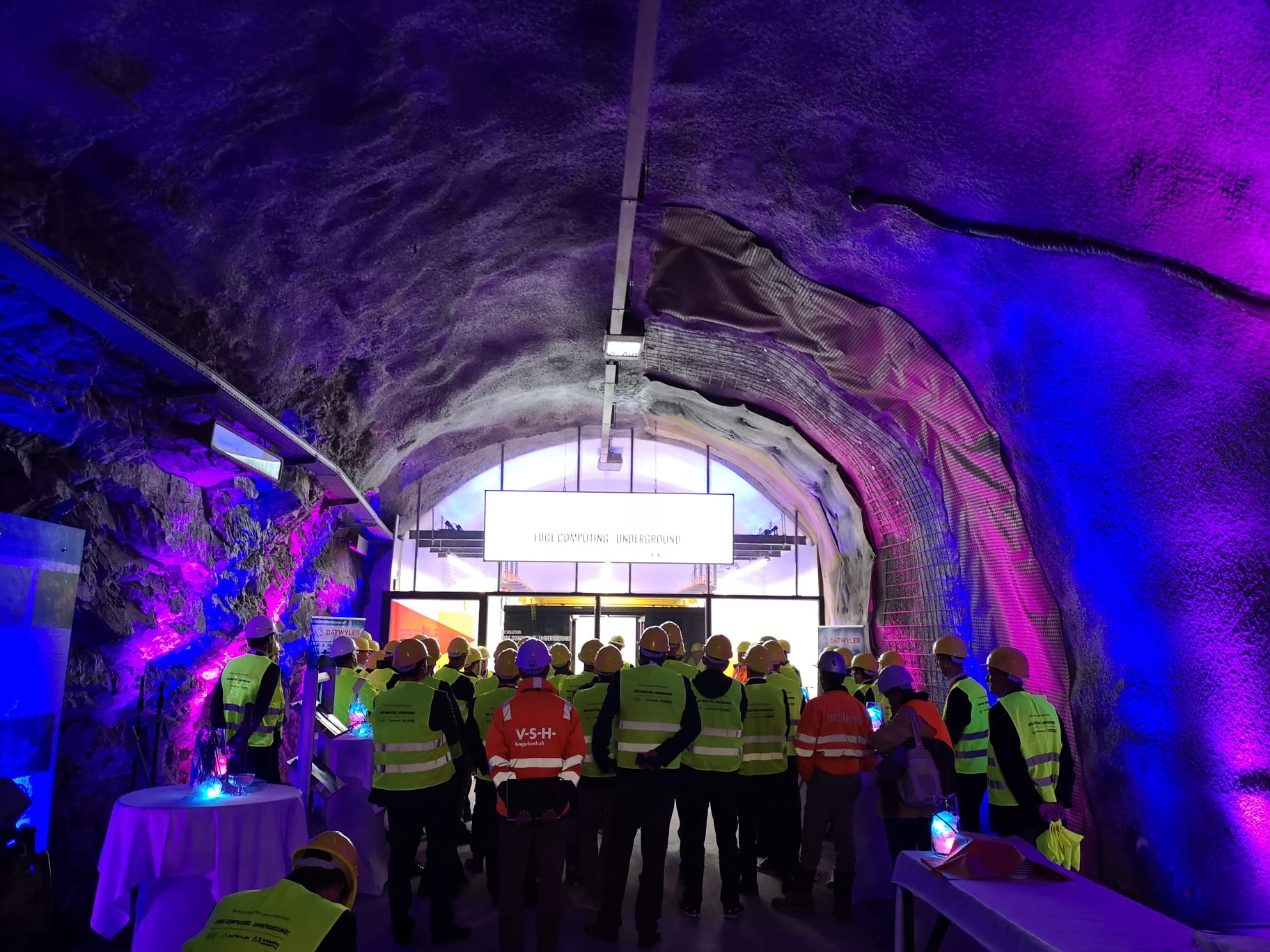 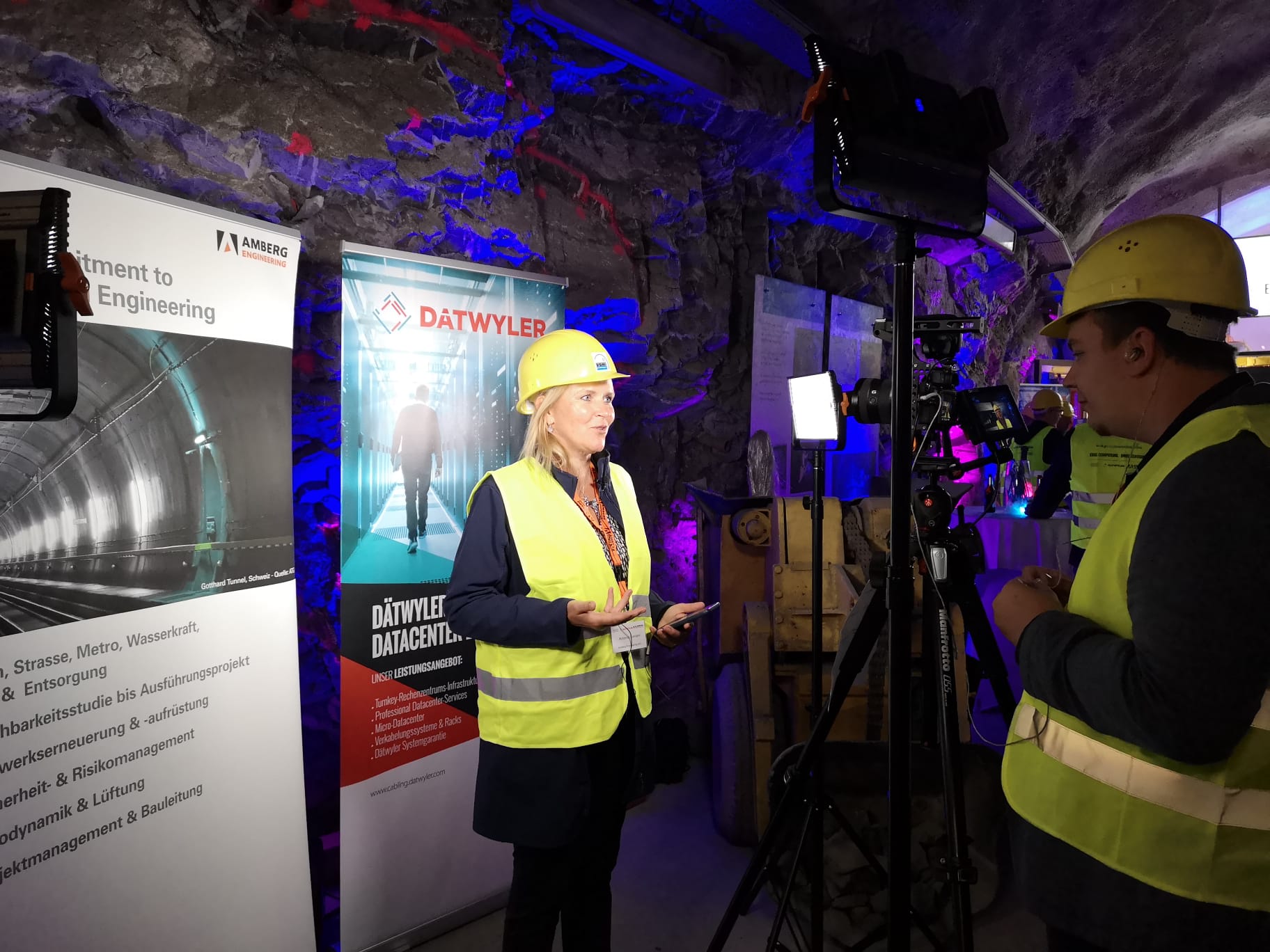 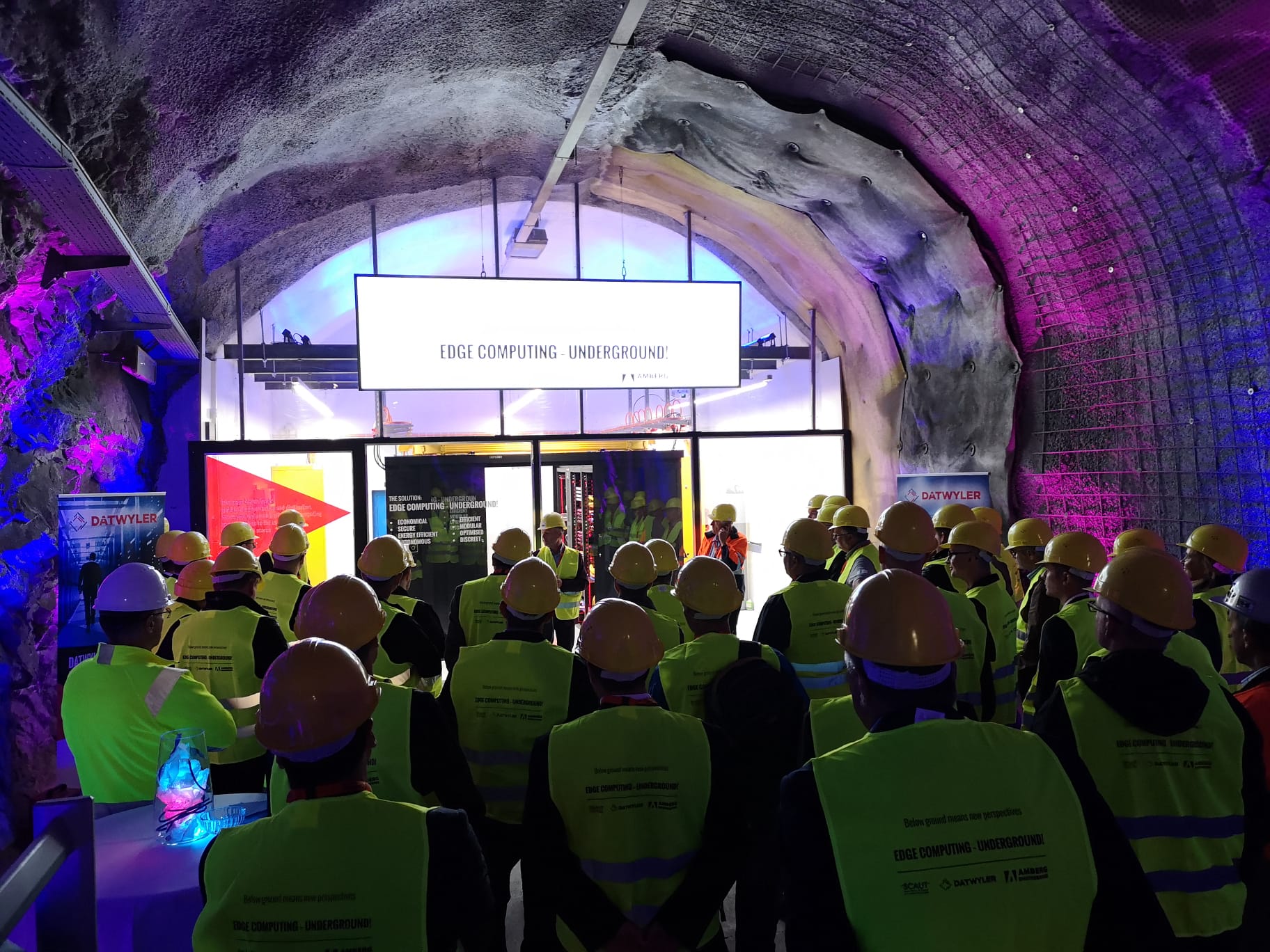