USA - The Robbins Company has sadly announced the passing of Richard James Robbins, president and CEO from 1958 to 1993. Dick passed away surrounded by family on Thursday May 30, 2019 in Seattle, Washington, USA. He is survived by his wife Bonnie, son Jim and daughter Jennifer.

Dick Robbins was widely regarded as a “titan” of the tunneling industry and built The Robbins Company into an industry leader, from the first Double Shield machine to modern-day disc cutters for hard rock, to his notable TBM innovations at the Channel Tunnel connecting the UK and France. In total he filed 11 US patents and 56 foreign patents in the field of underground mechanical excavation, and ultimately won the 2009 Benjamin Franklin Medal in Engineering for his contributions. He accomplished all of this after taking over the company at the age of 25 following the untimely passing of his father James S. Robbins in a plane crash.

“In 1968 when I first had the chance to work for what was then known as James S. Robbins Co., I did not fully appreciate that I was getting a chance to work with the greatest innovator in the tunneling industry,” said Lok Home, Robbins president. “Dick was a great mentor as a boss and as a person. He was always pushing the limits of what could be done with TBMs. Dick’s integrity, energy, and passion improved the worldwide tunneling industry, and his creations set many of the industry standards.”

Consultant and former ITA president Harvey Parker, a long-time friend of the Robbins family added, “Dick was very active in our industry’s professional associations both here in the United States and internationally.

“I was honored to work closely with Dick during his significant involvement in the ITA where he served on the executive council for years, was elected first vice president, and was a leader for the ITA working group on Mechanized Tunnelling.” Dick’s many awards garnered over the years included numerous honorary degrees, memberships and directorships in a wide variety of organizations ranging from Virginia Mason Medical Center to the Board of Trustees at his alma mater Michigan Technological University. In 1999, the Engineering News-Record selected him as one of the “125 Top People of the Past 125 Years,” an equipment innovator who “helped shape this nation and the world.”

Dick was well known in Seattle for his active contributions in community organizations and sports. “Dick was a wonderful family man,” said Parker. “He was a great personal and professional friend who was always charming and pleasant. He designed and lived in his own innovative floating home (houseboat) on Lake Union in Seattle. He was an avid and very competitive sailor who designed a state-of-the-art sailboat in which he raced worldwide in races such as the famous Sydney-Hobart race.

“Dick was also very active and competitive in water sports, particularly in rowing crew races. Dick will be sorely missed, not only by those of us in the tunneling industry but also by those in the many other fields of endeavor that he touched during his active life.” 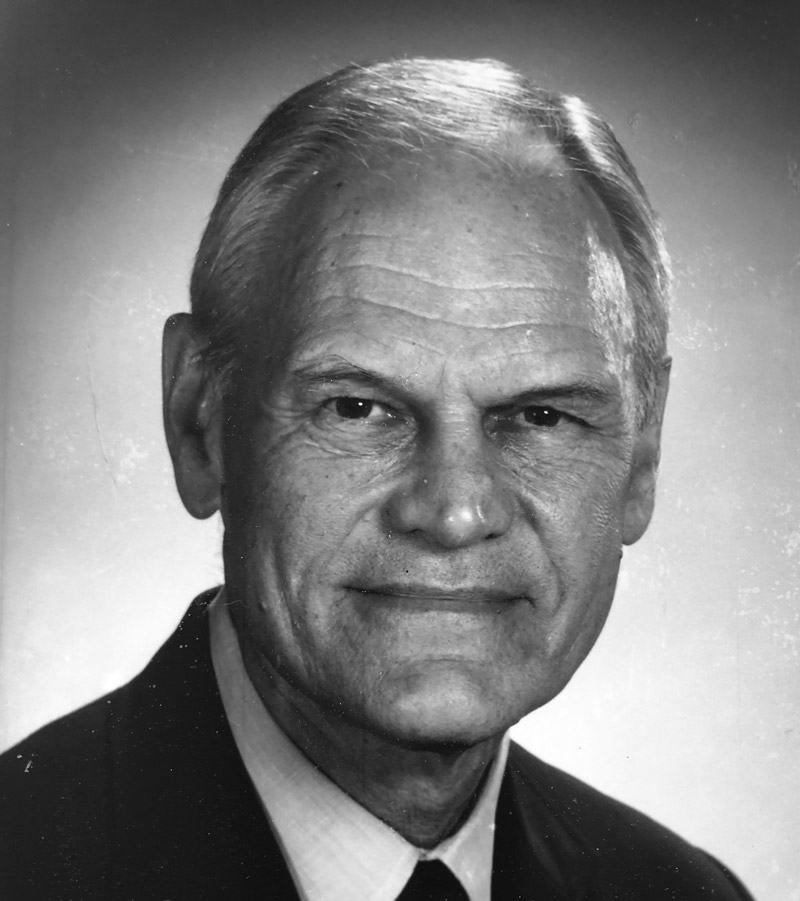