The switch took two weeks and during this time, 19in disc cutters were installed instead of the 18in used up to that point. The larger diameter cutters allowed higher contact pressure in the hard rock, as well as longer running times.

"For variable ground conditions along the tunnel alignment, a convertible multi-mode TBM is the best and most flexible solution. It can be run in different tunnelling modes and thus operate in changing geologies," added Korbinian Kro¨ger, Herrenknecht project manager. 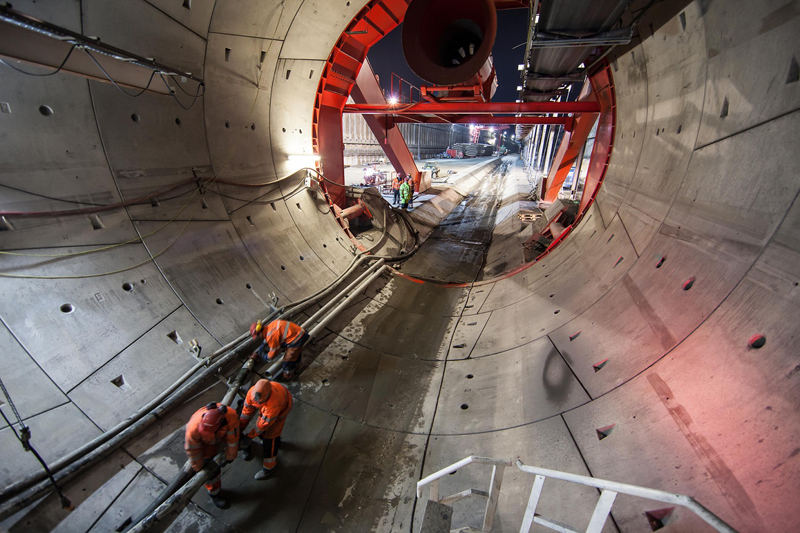 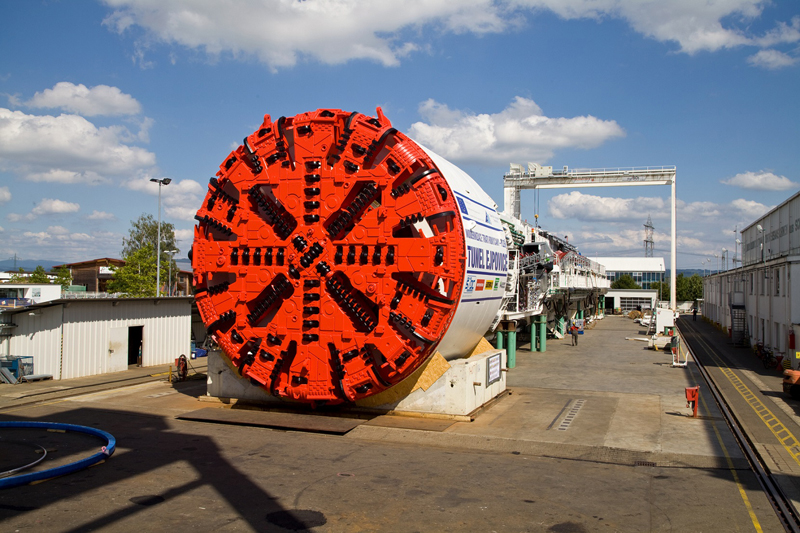 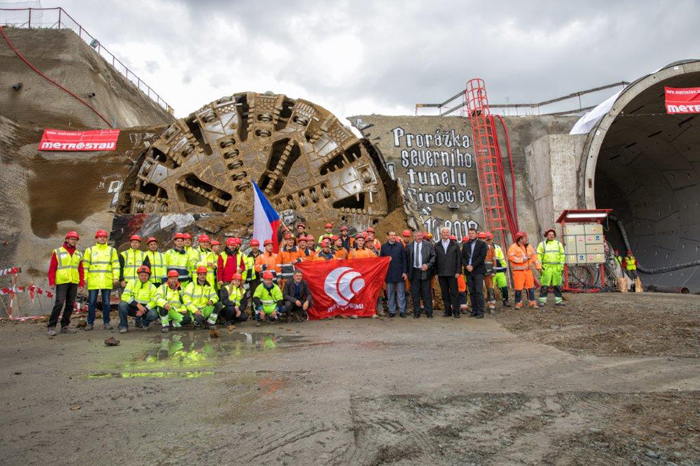