Great Britain - Crossrail has released books on the extensive archaeological digs and studies undertaken throughout the project. The history of London is represented in these books, from the stone tools that are all that remain of the Mesolithic peoples, through to the skeletons of executed Romans and in to the mass graves of the Great Plague, the studies have been truly comprehensive.

A spokesperson for Crossrail said of the programme, “The construction of the Elizabeth line gave archaeologists a unique opportunity to excavate normally inaccessible sites from almost every significant period of the London’s history. The analysis of tens of thousands of artefacts unearthed from over 40 sites across the capital has painted an extraordinarily detailed picture of London’s development and the lives of people who lived and worked here.”

The findings explored in the three new publications include:

· Evidence of 10,000-year-old stone-tool making in the Lower Thames floodplain
· London’s original infrastructure project, a Roman road encircling Londinium, and the mystery of the skulls and people buried next to it
· The bleak fortunes of London’s poor and migrant communities between the 16th and 18th century, during a time of civil war, fire and plague

Andrew Wolstenholme, Crossrail chief executive, said: “The Crossrail project has given archaeologists a once in a lifetime opportunity to study historically significant parts of London. We’ve uncovered tens of thousands of artefacts and items spanning 55 million years and pieced them together to tell the story of this vibrant city and the people who have lived and worked here for 8,000 years.”

The Crossrail archaeology series comprises 10 books by Oxford Archaeology and Museum of London Archaeology that explore a wide range of periods and locations, including: historic buildings along the route; railway heritage; the development of Soho and the West End; the Crosse & Blackwell factory at Tottenham Court Road; the investigations at Charterhouse Square at Farringdon; Pre-historic East London; and the Roman and Post-Medieval remains at Liverpool Street.

The books are available to purchase through Crossrail’s website at: www.crossrail.co.uk/news/publications

An immersive, virtual archaeology exhibition can be found at https://archaeology.crossrail.co.uk 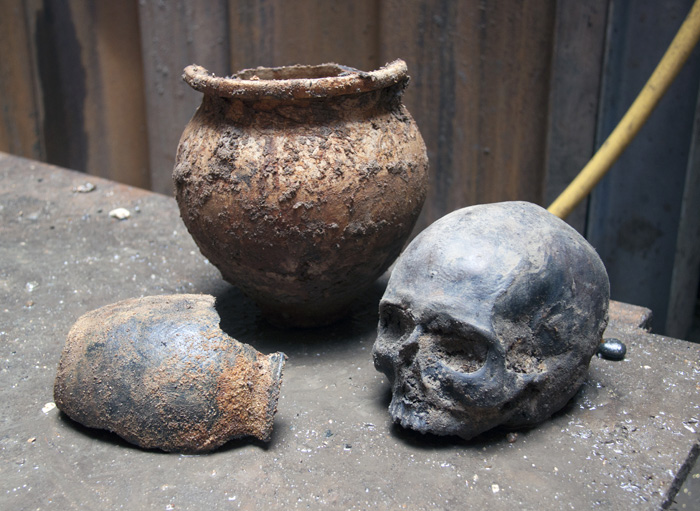 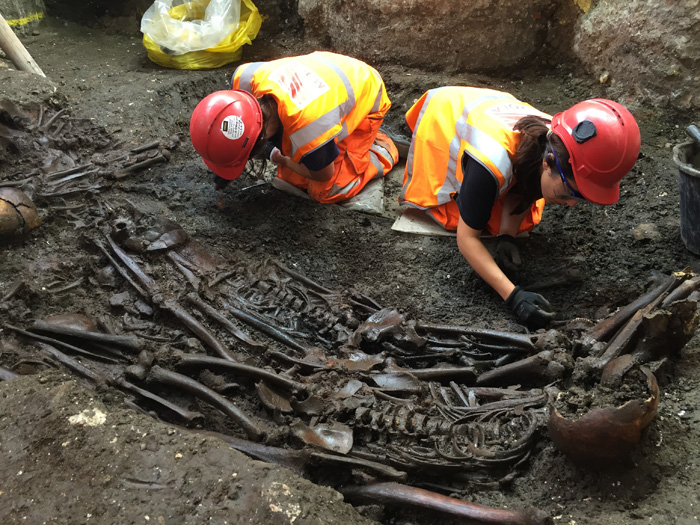 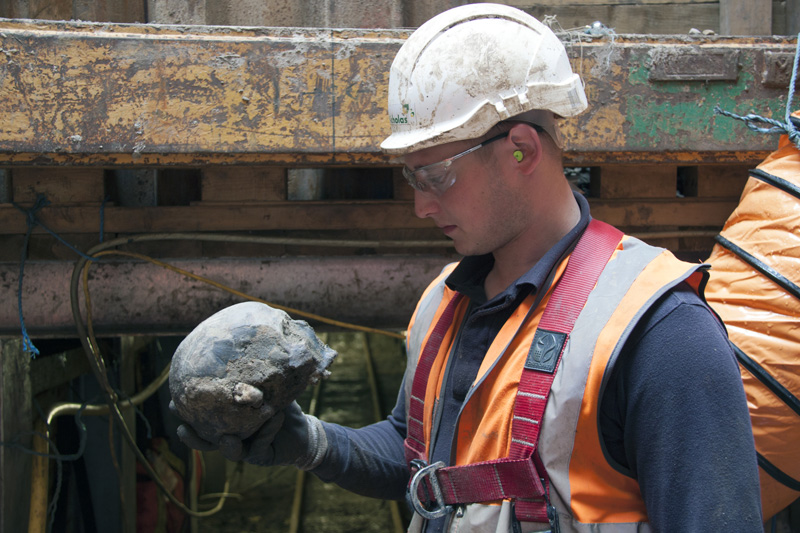 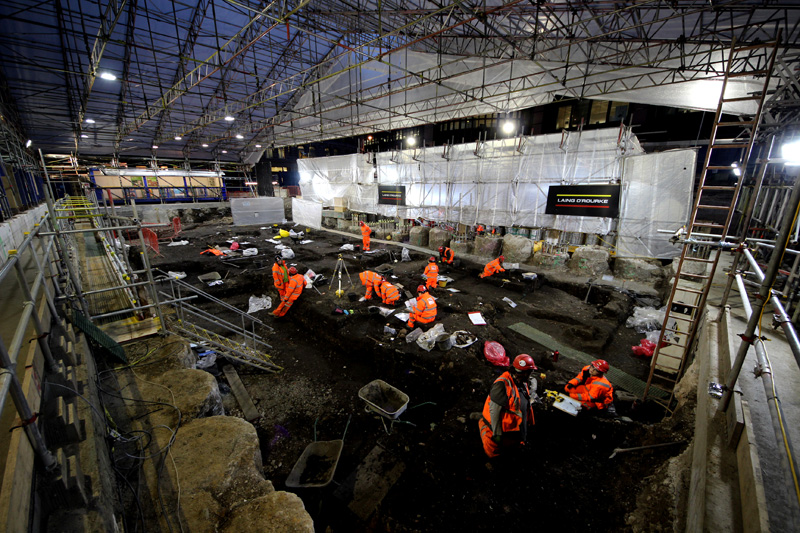